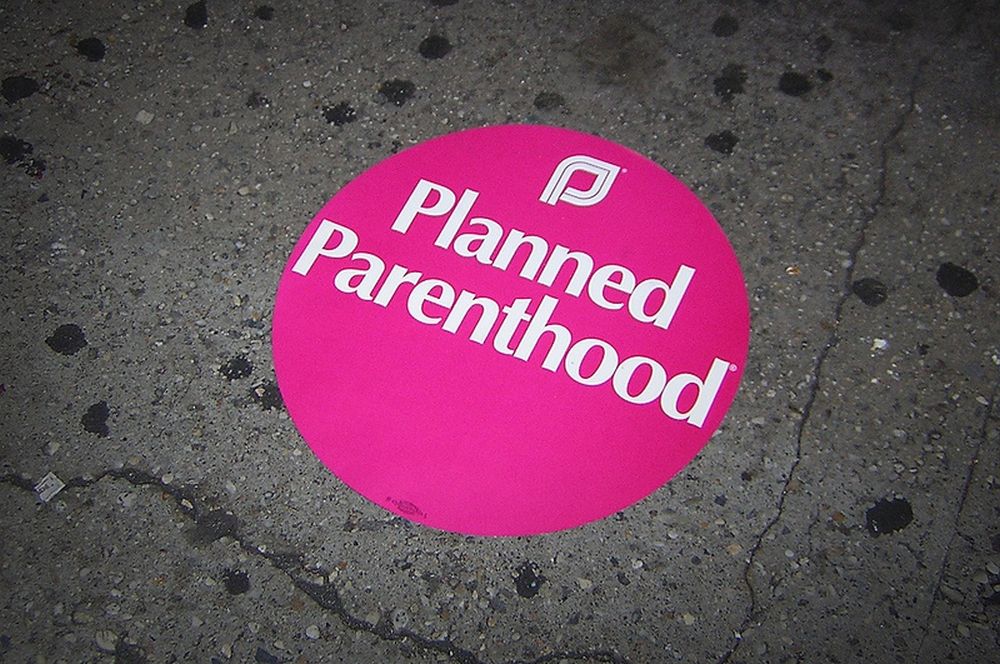 A Marist poll released this morning shows that Americans’ attitudes on abortion are nowhere near as extreme as radical pro-choicers make them out to be. This is obviously good news for political discourse and the sanctity of human life, although likely vexing for members of the #ShoutYourAbortion groups that are hellbent on releasing cutesy coffee table books on the matter.

For the last 11 years, the Marist Institute for Public Opinion, which is supported by the Knights of Columbus, has tracked public opinion on abortion attitudes. This year’s results look at a sample size of 1,066 American adults, and found that roughly 55 percent of adults identify themselves as pro-choice, while 38 percent claim to be pro-life (7 percent say they’re unsure).

But just because most Americans seem broadly convinced on the abortion question doesn’t mean they support abortion-on-demand or abortion at all times, in all circumstances. In fact, many seem uneasy with certain practices: only 15 percent of all adults believe abortion should be available to a woman at any point during pregnancy.

About 27 percent believe abortion should only be available “during the first three months of pregnancy,” with 28 percent of adults supporting abortion “only in cases of rape, incest, or to save the life of the mother,” 10 percent of Americans supporting abortion only when it saves the life of the mother, and 10 percent saying it should be permitted under no circumstances whatsoever. When those numbers are taken together, about 75 percent of respondents believe in some form of significant abortion restriction.

“only 15 percent of all adults believe abortion should be available to a woman at any point during pregnancy.

Interestingly, when looking at more specific circumstances, people’s opinions of what’s morally permissible are much more restrictive than most pro-choice activists would have you think. About 62 percent of all adults surveyed oppose aborting a child with Down syndrome. Roughly 54 percent of people either oppose or strongly oppose using tax dollars to pay for abortions (with 75 percent opposing using tax dollars to pay for abortions in other countries).