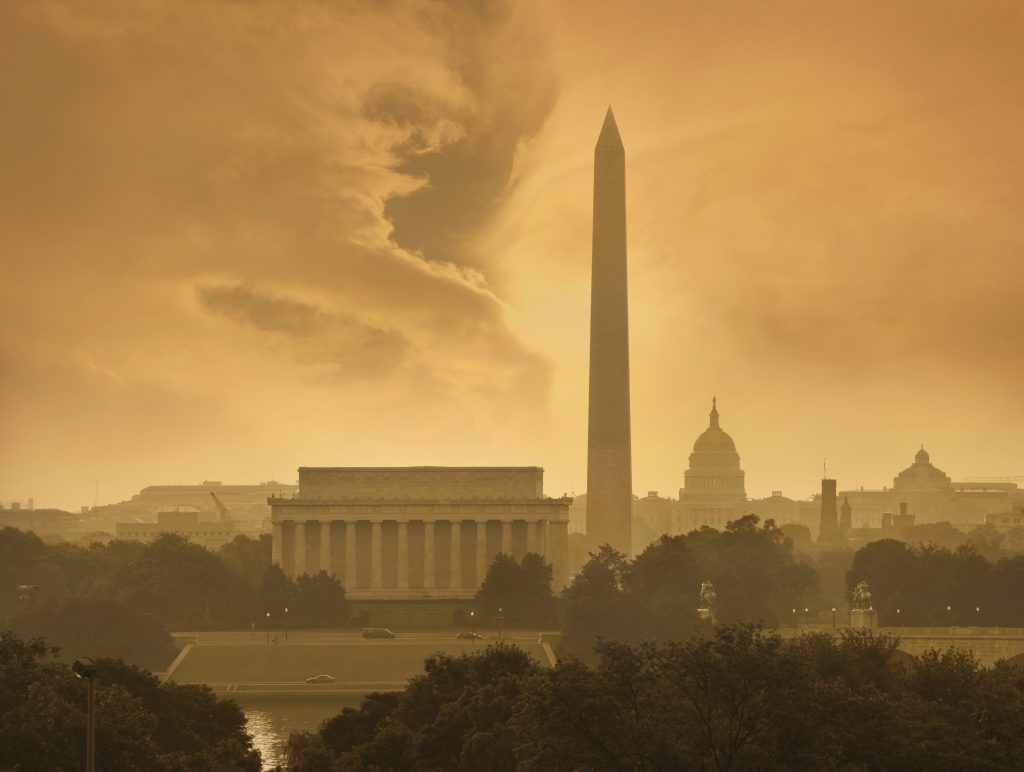 The Washington DC skyline with the Lincoln Memorial, the Washington Monument and the Capitol under stormy clouds

The lawsuit drew the support of 18 Republican attorneys general and 126 Republican members of Congress, including House Republican leader Kevin McCarthy.

“The State of Texas’s motion for leave to file a bill of complaint is denied for lack of standing under Article III of the Constitution,” the Supreme Court’s order reads. “Texas has not demonstrated a judicially cognizable interest in the manner in which another State conducts its elections. All other pending motions are dismissed as moot.”

Texas argued that the four states unconstitutionally changed their election statutes in their judiciaries or executive branches, when only the legislature is allowed to make election law.

The Texas lawsuit said other states are harmed when one state “violates federal law to affect the outcome of a presidential election.”