A spokesman for a non-profit research and educational organization says pro-life members of Congress have their work cut out for them to keep taxpayers from footing the bill for abortions. 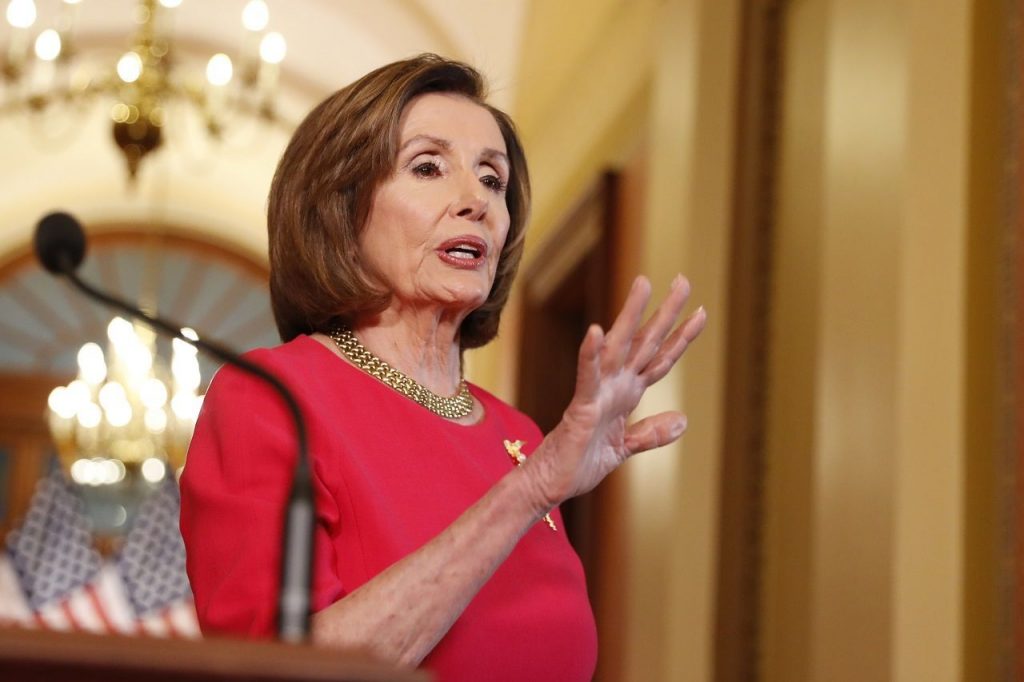 A spokesman for a non-profit research and educational organization says pro-life members of Congress have their work cut out for them to keep taxpayers from footing the bill for abortions.

The Hyde Amendment has been passed every year for decades to prohibit the use of federal money to pay for abortions. But if Joe Biden becomes the next president, there will be a major effort to end it and burden taxpayers with the costs.

The U.S. House this week held a hearing solely to attack the Hyde Amendment, and Connor Semelsberger, a legislative assistant for the Family Research Council, was surprised by a comment about the policy being racist.

“Because we have a policy in place that prohibits taxpayer funds from paying for abortions, somehow it’s a racist policy because that means women of color who are generally on Medicaid, which is what this program affects, can’t get free abortions or have their abortions paid for,” Semelsberger relays.

He points out, though, that poor white women also do not get free abortions and says the racist argument did not fly for all of the panelists at the hearing.

“I thought that the pro-life members of Congress and the witness there, Christina Bennett from Connecticut, who is pro-life as well, attacked those arguments head-on and showed just how not only is the Hyde Amendment not a racist policy, it actually saves millions of unborn lives,” the FRC legislative assistant reports. “It’s been tracked to save over two million unborn lives since its inception, many of which are [babies] of color.”

Semelsberger adds, though, that the hearing did send a loud message that pro-abortion Democrats in the House, who represent the majority, plan to fight to kill the Hyde Amendment.