After playing footsie for the last decade with their massive market and narrative control over America, Big Tech finally shed any pretext of restraint or deference to the norms of speech, diversity of viewpoints, or pluralism. 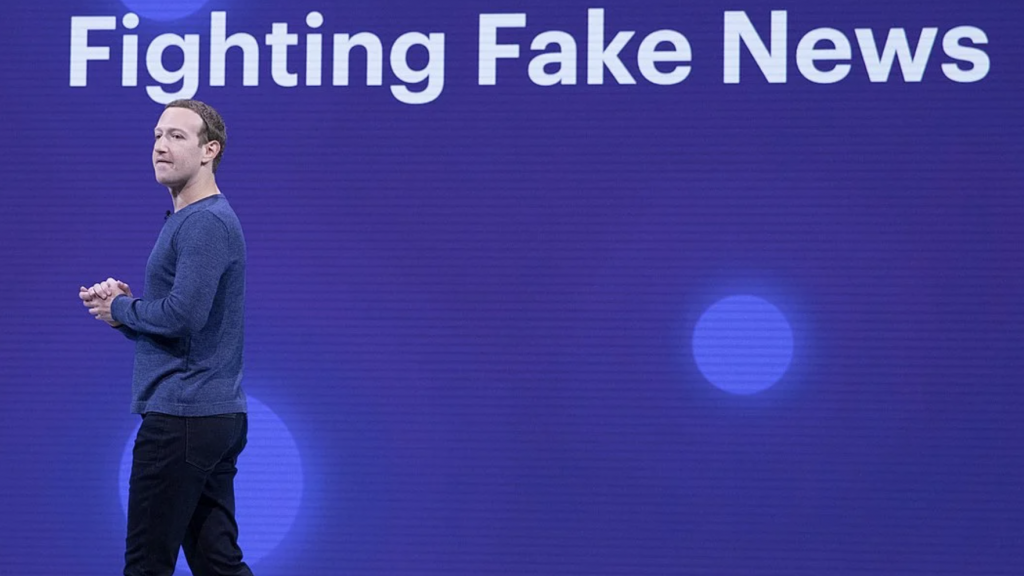 It’s Time For Conservatives To Take On Big Tech Tyrants. Here’s How

In her February 4th piece in The Federalist Rachel Bovard writes, “In a passage in Ernest Hemingway’s The Sun Also Rises, a character named Mike is asked how he went bankrupt. “Gradually,” he replies. “Then all at once.”

Such a framing could also describe the raw power of Big Tech, which has been evolving over the last two decades into what can accurately be described as an oligopoly (when a market is dominated entirely by a handful of firms). That power was fully unleashed last month. After playing footsie for the last decade with their massive market and narrative control over America, Big Tech finally shed any pretext of restraint or deference to the norms of speech, diversity of viewpoints, or pluralism.

First, they first banned the president of the United States from every conceivable platform. Then they came for everyone else – even their conservative competitors.

While the platforms hide behind the excuse of Trump, it’s clear these bans are not solely about him. After all, Trump has left office. Rather, it is a sincere effort by Big Tech and woke corporations to punish, de-platform, delegitimize, marginalize, and silence the millions of Americans who hold viewpoints and beliefs that differ from the alliance of corporate media, the establishment Democratic party, and the lords of Silicon Valley.

The stated pretext of banning content and actors who “incite violence” is a laughable and transparently fake excuse from platforms where violent threats and content circulate daily. Facebook can ban #stopthesteal from trending, but somehow cannot prevent ISIS from disseminating its recruitment propaganda, or the government of Myanmar from using its services to incite a genocide (following a successful military coup there earlier this week, state-run MRTV was posting propaganda to its Facebook page). Images of child sexual abuse circulate daily, but the platforms fight efforts to make them more responsible for it, laying the blame on law enforcement.

Moreover, the definition of what incites violence is left helpfully vague enough to cover whatever these companies happen disagree with. Various bans in the last few weeks have extended to outlets selling patriotic clothing and the Facebook page of former Rep. Ron Paul, largely without explanation. (Facebook later claimed they banned Paul’s page “in error.”)” – Read More –

Because of Tech Censorship AFA of Indiana has opened a Channel on Telegram.  You can subscribe at https://t.me/afainupdates to get links to important articles, videos and more that we can no longer post on the Big Tech platforms.