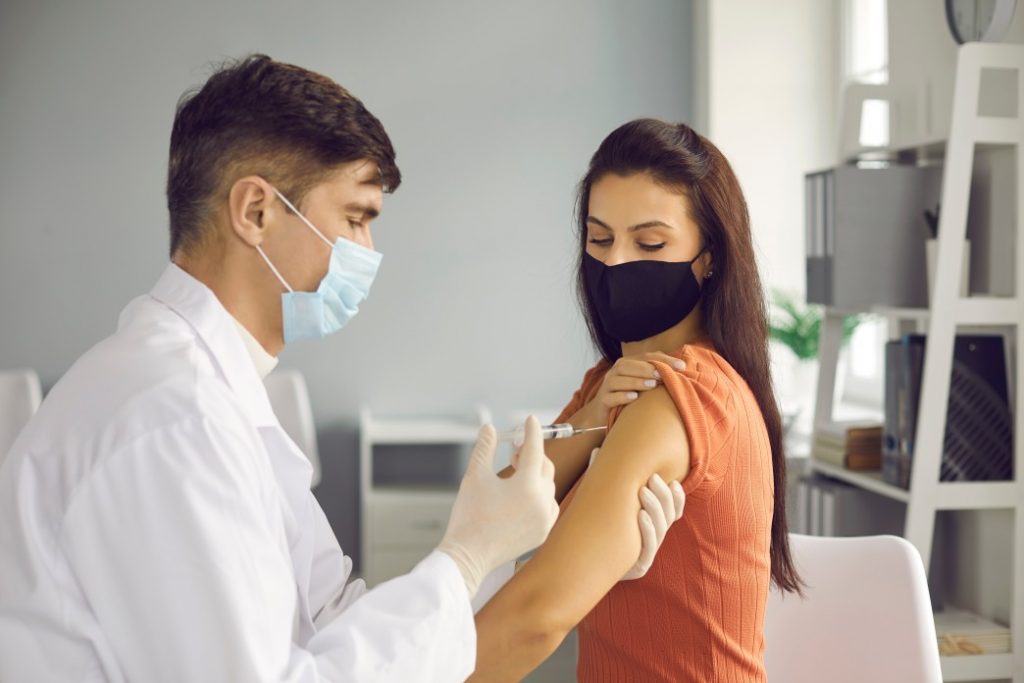 A bill that would prevent employers from forcing employees to get vaccines as a condition of employment died in committee following a public hearing on Jan. 13 that saw 65 people show up at the Statehouse to testify, the great majority of them in favor.

“Sen. Boots will not be hearing SB 74 in the Senate Committee on Pensions and Labor this legislative session,” an aide to the committee chairman, Sen. Phil Boots, R-Crawfordsville, told The Center Square in an email on Friday.

SB 74 was introduced by Sen. Dennis Kruse, R-Auburn, and was the result of a strong push by a group called Hoosiers for Medical Liberty.

Ashely Grogg, a registered nurse who founded the organization last year, said Boots called her earlier in the week and told her that it’s “not worth” bringing the bill back before the committee only to have it die. – MORE –