There is a very good insider political newsletter called Indiana Legislative Insight to which AFA-IN subscribes.   A recent story includes… 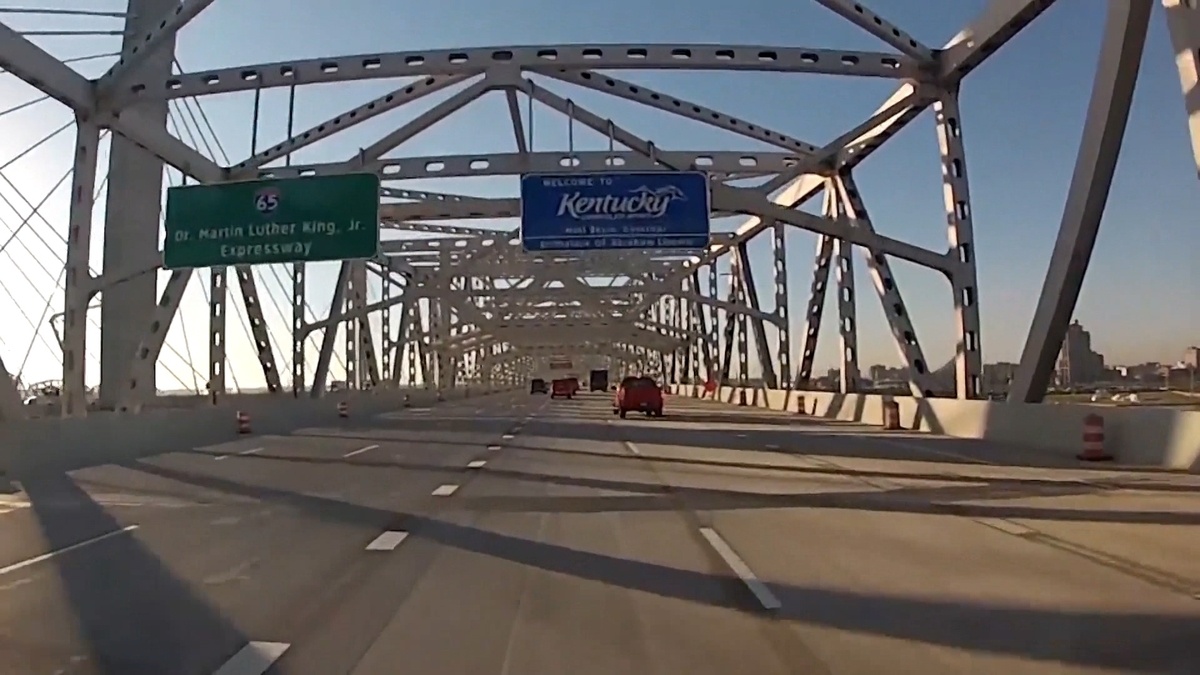 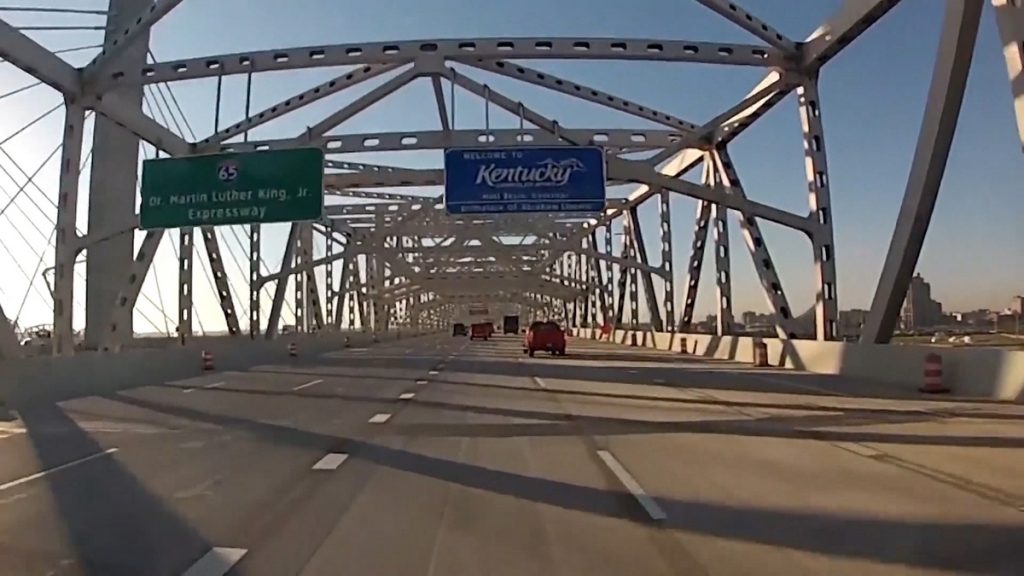 There is a very good insider political newsletter called Indiana Legislative Insight to which AFA-IN subscribes.   A recent story includes a study whose name only a government bureaucrat could love.  It is called the “Louisville-Southern Indiana Ohio River Bridges Project Post Construction Traffic Monitoring Study.”

To boil it down as concisely as possible, this study claimed that traffic across the bridges would hit 250,318 vehicles per day for 2013.  However, actual traffic counts found that this was overstated by over 30,000 vehicles per day.

Traffic on the renovated Kennedy and the new Lincoln toll bridges dropped by 49% between 2013 and 2018.   Three of five bridges crossing the Ohio are now tolled.

In other words, government predictions of drivers’ behavioral changes significantly underestimated how many people would avoid paying new taxes through the use of other routes.

The study did not look at toll revenue projections.  However, Legislative Insight reports that those numbers seem to be close to revenue predictions. It did note that many of the estimated costs for bridge construction fell well below the actual costs.