Upset over the departure of Rex Tillerson from his position as President Trump’s Secretary of State? Well, don’t be. The… 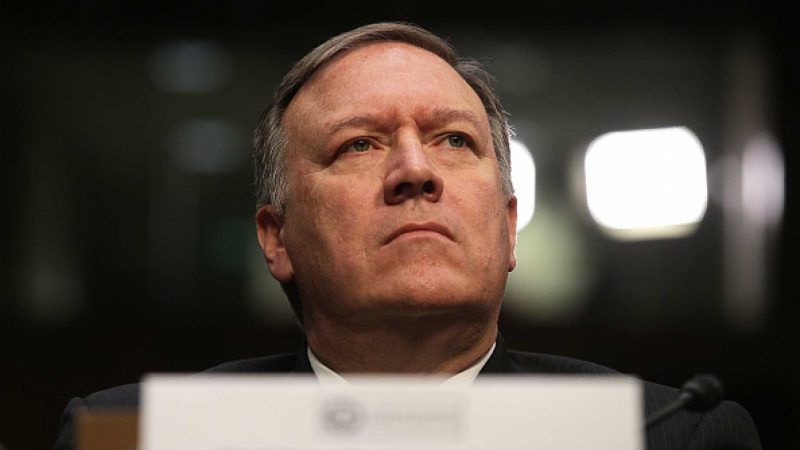 Upset over the departure of Rex Tillerson from his position as President Trump’s Secretary of State? Well, don’t be. The ExxonMobil CEO who oversaw donations to abortion conglomerate Planned Parenthood will be replaced by the pro-life CIA Director Mike Pompeo. President Trump […]

According to LifeNews, pro-lifers should rejoice over Pompeo being chosen to replace Tillerson. As a former congressman from Kansas, Pompeo has a “long record of supporting pro-life legislation and speaking out in favor of life.”

Pompeo has also been quoted as saying he holds “a deep reverence for the sanctity of life, the solidarity of family, and the solemnity of marriage.” -MORE-