If you thought that one of the largest tax hikes in Indiana history was enough to satisfy hungry politicians, think… 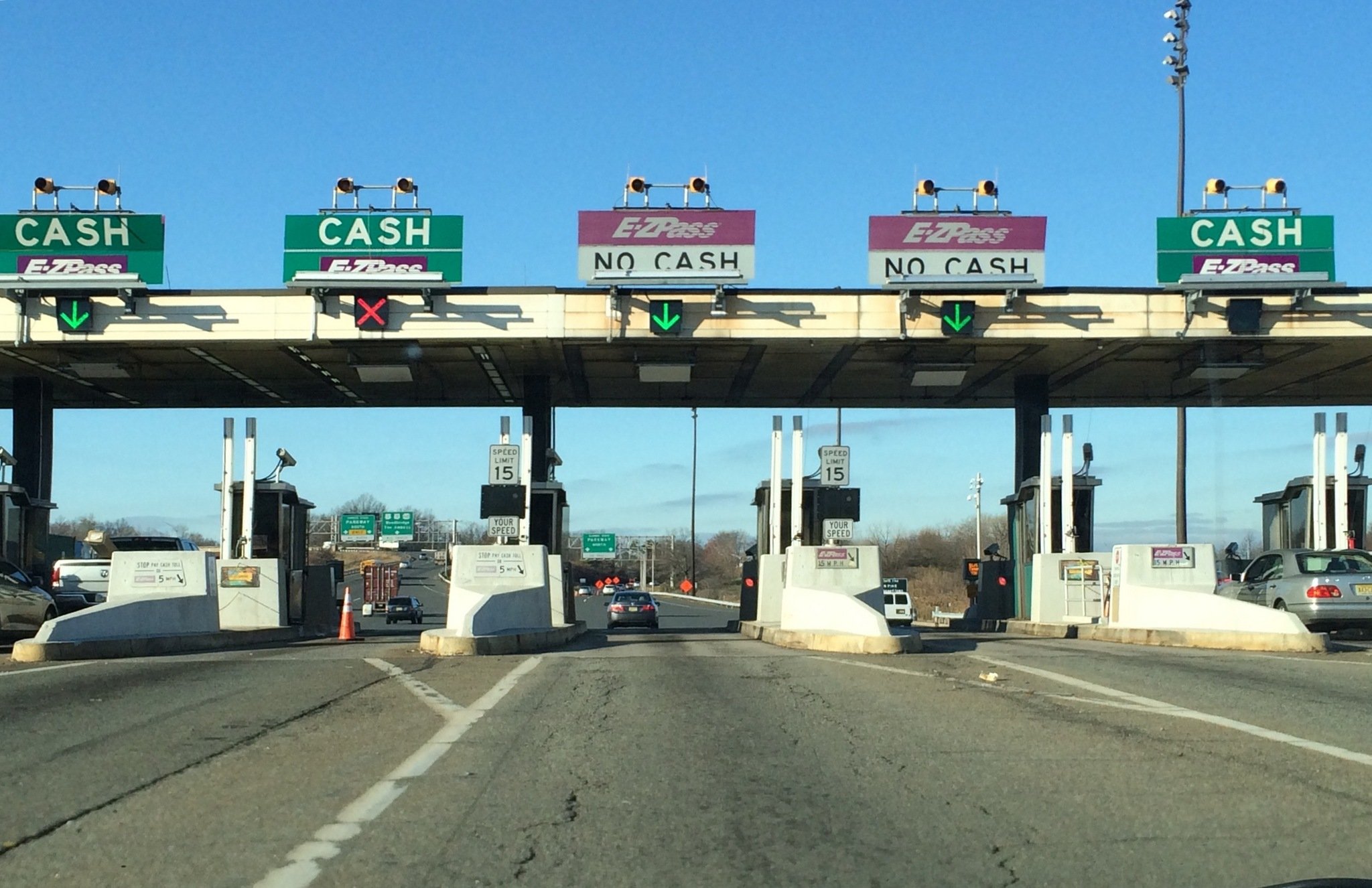 If you thought that one of the largest tax hikes in Indiana history was enough to satisfy hungry politicians, think again. Not only did the Republican supermajority include future automatic gas take hikes without another vote, they also opened the door to toll roads.

The Indiana Department of Transportation is taking RFP’s (request for proposal) from companies wishing to set up toll roads on Indiana interstates.   This is occurring right after drivers have been socked with a 10-cent per gallon tax hike to “fix” roads and fund a whole wish lists of new road ideas.

Political mailings have already started that brag about how many road miles will be paved. New signs are appearing near construction areas self-applauding our “Next Level Roads.”   It reminds me of what economist Walter Williams once said when he lamented,  “At least when a mugger takes my hard earned money, he doesn’t hang around like a politician does telling me all the great things he’s going to do with it.”

Well, if I sound upset, it’s because I think the gas tax and tolling are excessive and they will serve to grow government.  Yet, I’m not as mad as State Senator Mike Delph who feels he was lied to this spring.  (Sen. Delph voted against the tax hike.) When the vote was taken, he expressed his concern that not enough attention was paid to the tolling language in the bill.

Support the work of AFA of Indiana as we fight for Faith, Family and Freedom in the halls of Gov’t

Delph’s concerns were recently confirmed with these new RFP’s from INDOT. It seems that included in the list of roads open to toll are I-70, I-69, I-65, I-74 and the central Indianapolis loop I-465.  Here’s how Indianapolis TV station Fox 59 described Senator Delph’s reaction to this news:

“Delph said he had an amendment written up last spring when lawmakers were discussing the long-term road funding bill that would exclude I-465 from tolling considerations, but said he didn’t introduce it because the senate leadership told him it would be a waste of time, calling tolling on I-465 a “non-issue.”

“To now have the Indiana Department of Transportation publically state that, ‘yes we are looking at tolling I-465,’ is just remarkable and it’s very sad,” Delph said.

An INDOT spokesman told FOX59 tolling on I-465 was never off the table and that they are currently studying the feasibility of tolling on all of Indiana’s highways.

Governor Eric Holcomb seemed surprised at this news and told reporters that he has directed INDOT officials to remove 465 from the toll road list.  Nevertheless, Senator Delph will file a bill in the upcoming session that prohibits the state from tolling I-465, a heavy local traffic daily commute route for hundreds of thousands of Indianapolis area drivers.

Support the work of AFA of Indiana as we fight for Faith, Family and Freedom in the halls of Gov’t