As you probably know that a Florist in Richland, Washington is being sued by the Attorney General because she declined… 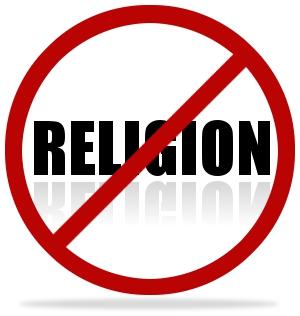 As you probably know that a Florist in Richland, Washington is being sued by the Attorney General because she declined to decorate for a same-sex ceremony.

The lawsuits are based on the belief that declining to be part of that event was discrimination based on sexual orientation.

However, there’s a problem with the argument that she discriminates on the basis of sexual orientation. She has consistently and happily done business with people who identify as gay for years, including the individuals involved in this case. She considered them friends. Since there is no evidence that she actually discriminates based on sexual orientation, they have redefined what discrimination means. Continue Reading Here: http://bit.ly/1y13LXO