For decades many pro-life advocates have tried to educate people about the racist roots of America’s largest abortion provider.  Additionally,… 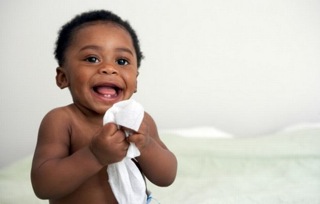 For decades many pro-life advocates have tried to educate people about the racist roots of America’s largest abortion provider.  Additionally, they have tried to point to the disproportionate ratio of abortions performed upon minorities.  We at AFA of Indiana would point out that marriage is one of the greatest natural deterrents to abortion.  Married women very rarely choose abortion in a crisis or unplanned pregnancy.   The breakdown of marriage and rise of fatherlessness is surely the largest contributor to abortion numbers in certain demographic groups.  Nevertheless, it is undeniable that there were plans among early abortion advocates to reduce minority populations through birth control, abortion and sterilization.  Today, looking at the abortion disparity, it is hard not to recall those evil intentions.  Here is a new study on abortion again showing rates that far exceed their population percentages.    Read more here: http://www.cnsnews.com/news/article/michael-w-chapman/cdc-top-10-abortion-states-60-babies-killed-were-black-and-hispanic