We hear a lot about alternative lifestyles today. Frankly, many parents and grandparents may justifiably worry that we hear too… 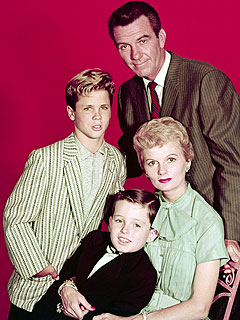 We hear a lot about alternative lifestyles today. Frankly, many parents and grandparents may justifiably worry that we hear too much about abnormal behavior. Talk of the bizarre and once-shunned behavior has become so normal that it has come to the place now, according to NBC, that an “alternative lifestyle” is what once was called the nuclear family with traditional values. In a recent story about an Olympic athlete, NBC commentators were amazed at a 20 year old athlete being so “mature” and an “adult” who came from an alternative lifestyle . . . a traditional family !! On top of this, the medal winner would like to become a minister some day. Read more here: http://www.washingtontimes.com/news/2014/feb/21/nbc-tags-olympian-david-wises-alternative-lifestyl/