When the Billy Graham Association magazine recently proclaimed in a cover issue story, “the evangelical church today has grown all… 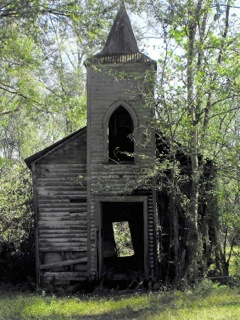 When the Billy Graham Association magazine recently proclaimed in a cover issue story, “the evangelical church today has grown all too accepting of sin. The church is ducking the vital moral issues of our age. Rather than influencing our culture by being Gospel salt and light, the church has itself become influenced by the permissive culture in which we live,” it immediately caught our attention.
In the article entitled “Ducking Responsibility, Franklin Graham warned, “I do not believe this is simply a culture war, or a battle between conservative and liberal elements of our society. It is much more than a drift away from the moral underpinnings that helped found and guide our nation for centuries. This is a full-scale assault against Christianity and the followers of Christ.” Read more here: http://billygraham.org/decision-magazine/february-2014/ducking-the-issue/