“Either America will fall to the forces of materialism and hedonism, and liquidate the dissenters, so we become a “normal” country as lost as doomed as Belgium… . Or, we will see a Great Awakening.” – John Zmirak 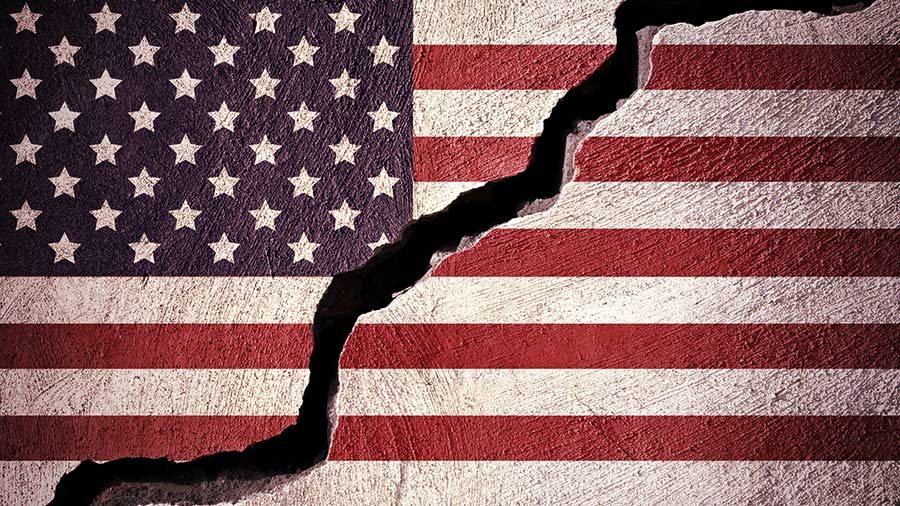 Conservative political scientist F.H. Buckley wrote a provocative book. The title says it all: American Secession. As he wrote at Fox News:

If you despise most of your fellow Americans, don’t be surprised if they tire of you. If you want to cancel our history and heroes, maybe you’re telling them they need their own country.

If you pretend that your policies trump the constitutional rules of the game, maybe you just want your own country, separate from America. But if that’s not really what you want, perhaps it’s time for you to chill.

Buckley sees clearly that the left is the major villain here. Engorged with all the power it wielded while Obama was in office, along with its total conquest of our media and academia, the left could not accept Trump’s 2016 victory as legitimate. You know, the way the South couldn’t accept the victory of Lincoln in 1860 without a single Southern electoral vote. – More –