The move to legalize marijuana is gaining steam in the United States. Although we are still far from full legalization,… 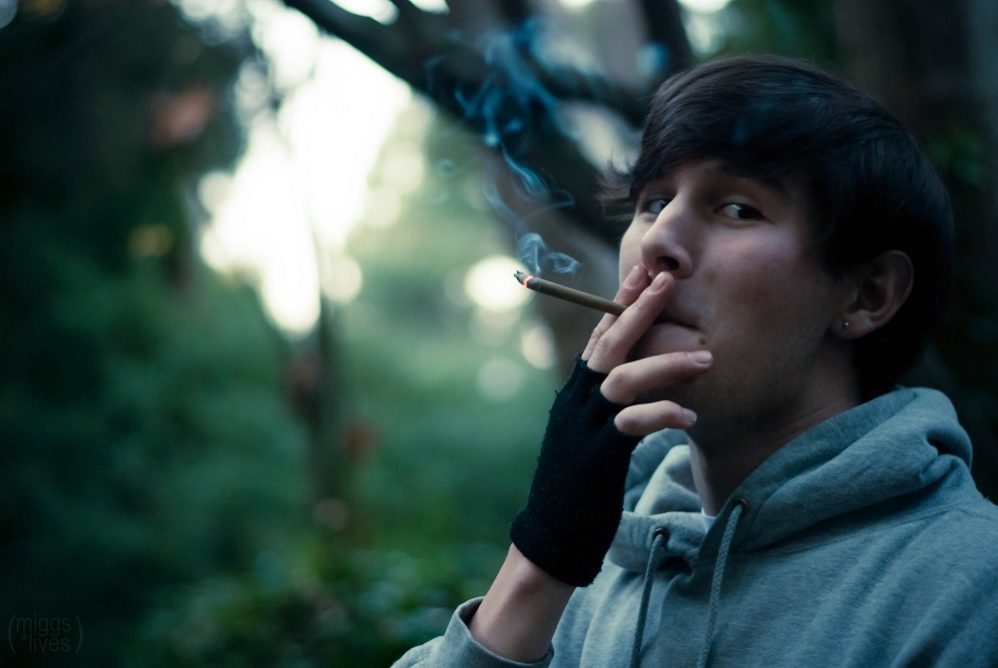 The move to legalize marijuana is gaining steam in the United States. Although we are still far from full legalization, public opinion has been shifting. An October 2018 poll conducted by the Pew Research Center found that 62 percent of Americans support marijuana legalization.

In the midst of the rush to legalize, defenders of pot legalization have made a variety of arguments. These arguments are often taken for granted and repeated as if they described settled facts. As it turns out, many fall apart under close examination.

Whatever you think about marijuana legalization, it’s important to avoid making bad arguments. There may be good reasons to legalize marijuana. But if there are, the following arguments shouldn’t be considered to be among them. Read More