We have some Good News from the Indiana State House! 3 important bills are now headed for Governor’s desk! 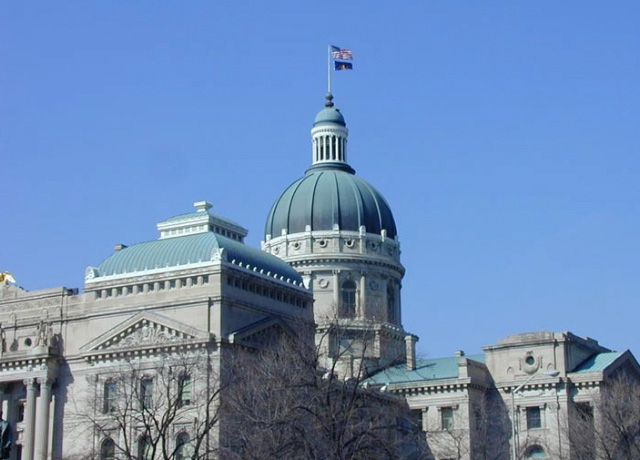 We have some good news on 3 important bills before the Indiana General Assembly.

First of all, the Civics Bill that we have supported for several years was not really watered down, like some headlines implied.   Senate Bill 132 changed the basic civics and history test required of new citizens from a graduation test to a test required to pass high school government, but that class is required to graduate.    We were fine with this change.  Yesterday, SB 132 passed the House by an overwhelming 93-3 vote.    The Senate will almost certainly agree to the House changes and send it on to the Governor, for his signature.

Second, last night, after a long debate and some unfortunate innuendo that those who supported SB 198 language covering everyone are virtual racists, the Senate “concurred” with the House changes to SB 198 involving bias crimes, on a 34-14 vote. This move avoided a conference committee on the subject of bias crimes.  The bill is on its way to the governor’s desk.

When all is said and done, Indiana avoided a California style, left-wing, hate crime bill based on identity politics that could have threatened freedom of speech or provided justice for only a select few.  What the legislature passed keeps this issue in the hands of judges, giving them the broadest possible means of sentencing for these crimes, just as they have had since 2005.

Freedom of Conscience Victory in Legislature

Yesterday, the Indiana Senate approved Senate Bill 201 on a 38-3 vote and sent it on to the Governor.  The House approved this measure on a 69-25 vote.  This bill extends the rights of conscience currently granted to doctors in our code.  It protects nurses, physician assistants and pharmacists who do not want to participate in an abortion procedure if these individuals object due to moral, ethical, or religious reasons.

Click Here to Support the work of AFA of Indiana