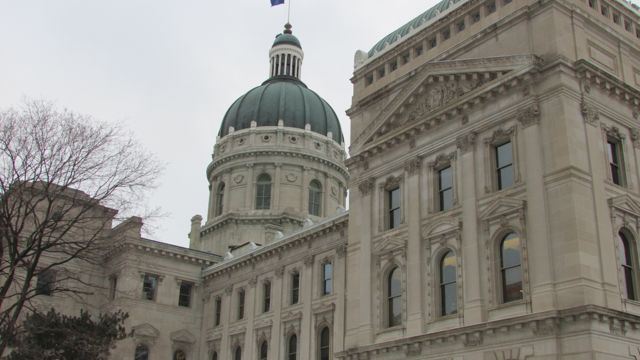 Indiana has been in the middle of a liberal smear campaign for allegedly not having a “hate” or “bias” crime law.   Don’t let the media or liberal special interests drive our public policy.  Contact your State Senator and tell him that a “hate crime” bill is not needed.

For more than a decade Indiana judges have had the ability to enhance a sentence for any victim of a bias crime, when they deem it helpful.   There is no evidence that hate crimes are not already being effectively prosecuted in Indiana.

Multiple bills have been filed in the 2019 Indiana legislature creating a new hate crime statute. However, it seems likely that this issue is moving to the Indiana State Senate.

These proposals may limit justice to a politically-correct list of victims favored by the government.

“Equal justice under law” is a principle etched in stone above the US Supreme Court entrance.  Under current practice, Indiana sentencing can address hate crimes for every targeted victim.

States with the kind of hate crime law being pushed by liberal activists actually have higher rates of hate crimes than Indiana.

AFA of Indiana opposes crimes against everyone. We believe justice belongs to all victims, not just for those on a favored list granting special protections for groups fitting a “sexual orientation” or “gender identity” category.

AFA has concerns regarding how hate crime laws have been cited against non-violent people who simply expressed their religious or traditional values.  These laws often lead to allegations of “hate speech.”   In America people are punished for what they do, not for what they think, say, or believe.

Please call your Indiana State Senator today at 317-232-9400 ask him to reject these hate crimes proposals.

You can find your State Senator at this link: http://iga.in.gov/legislative/find-legislators/