The anthropologist Margaret Mead famously quipped that a fundamental challenge for any culture is what to do with the young men. Without… 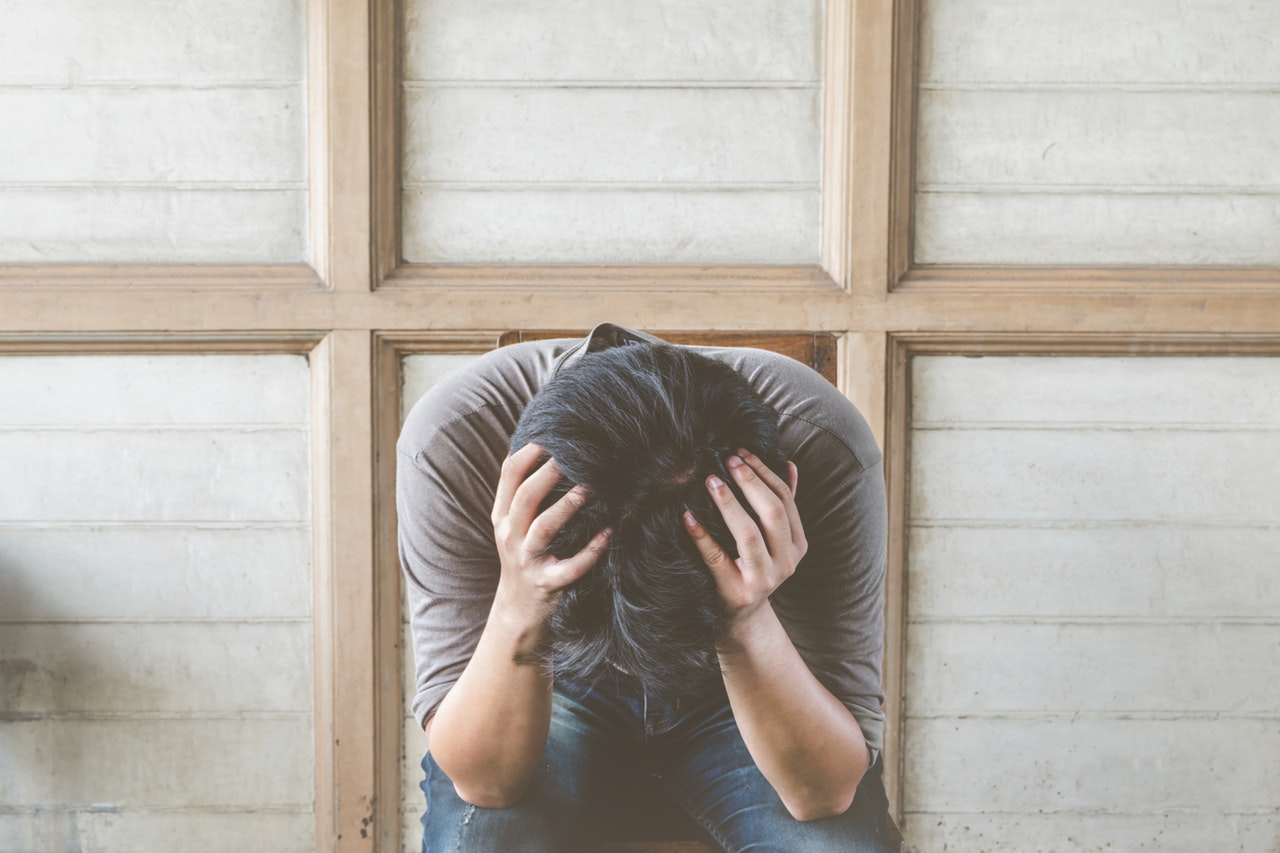 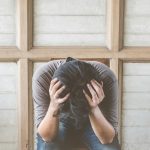 The anthropologist Margaret Mead famously quipped that a fundamental challenge for any culture is what to do with the young men. Without guidance, young men can become violent and destructive. In every society of which we have substantial knowledge, men are more likely than women to commit violent crimes. This male/female disparity appears to hold not only across all known human cultures but across the primate order as well. Male chimpanzees engage in violence much more often than female chimpanzees do, and the male/female disparity in violence is larger among chimpanzees than among humans. For example, Jane Goodall and her colleagues found that adolescent male chimpanzees often kill and eat monkeys; adolescent female chimpanzees almost never kill monkeys, preferring a more vegetarian diet.

In the classroom, girls are more likely to seek to please the adult; boys are more likely to disregard or defy the adult. Again, this female/male disparity has been widely documented not only among humans but among chimpanzees in the wild as well. There is a growing disparity in academic achievement, with American boys falling behind their sisters. As a practicing family doctor, and also as a veteran of visits to more than 400 schools over the past 18 years, I have observed that many boys care more about getting to the next level in their video game than about doing well in school and pleasing the teacher. I recently wrote about a boy who stayed up till 3 AM on a school night playing video games. He refused to go to school the following morning, preferring to sleep in. His mother called 911 to ask the police to get her son out of bed. I have never encountered a girl who stayed up till 3 AM playing video games and refused to go to school the next day.

Men are more than three times as likely as women to commit suicide. And men are much less likely than women to seek professional help for mental health issues. For all these reasons and more, it makes sense for our nation’s largest association of psychologists, the American Psychological Association (APA), to issue evidence-based guidelines for working with boys and men. After all, the APA issued guidelines for working with girls and women in 2007. After 13 years of deliberation, a distinguished panel of psychologists recently issued those guidelines for men.

There are 10 guidelines in the APA publication. The first states that masculinity is a social construct. That assertion is politically correct. But it flies in the face of substantial research demonstrating that some typically masculine characteristics—such as risk-taking and the propensity for violence–are conserved across the primate order, from monkeys to chimpanzees, and therefore cannot be primarily a social construct (chimpanzees don’t watch The Sopranos). The APA guidelines never mention, let alone seek to refute, research on the innate basis for many traditionally masculine characteristics, such as risk-taking. Words such as “hardwired” and “innate” never appear. By contrast, “transgender” is mentioned 60 times! The authors’ favorite men, it would seem, are those who were born female.

A central message of the APA guidelines is that traditional masculinity is “harmful,” both for the traditionally-masculine male himself, and for those unfortunate enough to come in contact with him. As a summary of the guidelines on the APA website states, “The main thrust of the subsequent research is that traditional masculinity—marked by stoicism, competitiveness, dominance and aggression—is, on the whole, harmful.” Enlightened psychologists should, therefore, “help clients develop awareness of systems that assume cisgender masculinity expression is the expected norm” and “model gender-egalitarian attitudes and behaviors” (page 10 of the guidelines) in an effort to convert traditionally-masculine men into enlightened, gender-egalitarian men. Stetson University psychologist Chris Ferguson notes that the guidelines’ emphasis on trying to get traditionally-masculine men to become something other than what they are is reminiscent of the “conversion” therapies of decades past, which sought to convert homosexual men into heterosexual men. The authors of the APA guidelines present no evidence that their conversion therapy for masculine men would be effective.

The new guidelines triggered a hostile backlash, as the authors might have anticipated if they were not so thoroughly insulated in their echo chamber. Taken aback by the negative press, last week, the APA issued a feeble attempt at spin, insisting that the guidelines were not targeting traditional masculinity but only those men who try “to get [their] needs met through violence, dominance over others, or extreme restrictions of emotions.” But, as conservative commentator David French pointed out in response to the APA spin, the guidelines themselves clearly do target traditional masculinity–including being adventurous, taking risks, and wanting to feel strong—not merely the outlier men who are abusive.

Lieutenant Colonel Dave Grossman served in the United States Army as a Ranger, then taught psychology at West Point. In his book On Combat, Grossman divides humans into three categories: sheep, wolves, and sheepdogs. The great majority of us, certainly more than 90%, are sheep: people with no propensity to violence. (Count me among the sheep.) We do not enjoy violence and we avoid it. Among the minority of humans who do have a propensity to violence, most are men. Those men can choose to be either sheepdogs or wolves. The wolves prey on the sheep. The sheepdogs use their propensity to violence to defend the sheep. Grossman notes that you are not born as a sheepdog or a wolf: you make a choice. One job of society is to train men with a propensity to violence to become sheepdogs rather than wolves. (Grossman’s trope of “sheep/sheepdog/wolf” was made famous by a scene in American Sniper, which quoted Grossman without attribution.)

The authors of the APA guidelines show no awareness of the distinction between sheepdog and wolf. Instead, the guidelines very nearly equate being a traditional man with being a wolf: a Harvey Weinstein, a sexual harasser, a bully, a violent criminal. Nowhere in the guidelines do the authors show awareness that society depends on sheepdogs. Without police, without soldiers, without heroic warriors, society becomes vulnerable to the wolves among us. In recommending that males be indoctrinated in “gender-egalitarianism,” the APA guidelines sound suspiciously like castration.

The APA guidelines are also disconnected from reality. Missing from the guidelines is any smidgeon of evidence that psychologists who preach to male clients about “cisgender masculinity privilege” or “gender-egalitarian attitudes and behaviors” will have any salutary effect at all. The most likely effect of such attempts at indoctrination will simply be to drive men out of the psychologists’ offices and to discourage men from becoming psychologists. That trend is already well underway. Among American psychologists 61 to 70 years of age, the male/female ratio is almost precisely 50/50. Among American psychologists 31 to 35 years of age, women now outnumber men by more than 8 to 1, according to the APA’s own data.

Years ago, I visited a boys’ school in Maryland. The school counselor, Judy Collins, didn’t quote Dave Grossman. But she knew all about the distinctions he made. She said, “You can’t turn a bully into a flower child. But you can turn him into a knight.” Her motto: “Affirm the knight.”

I suggest that the APA rewrite the guidelines. They might start by hiring Judy Collins to chair the committee.