The makers of the film say Facebook is refusing to allow them to promote their film. Facebook says their problems… 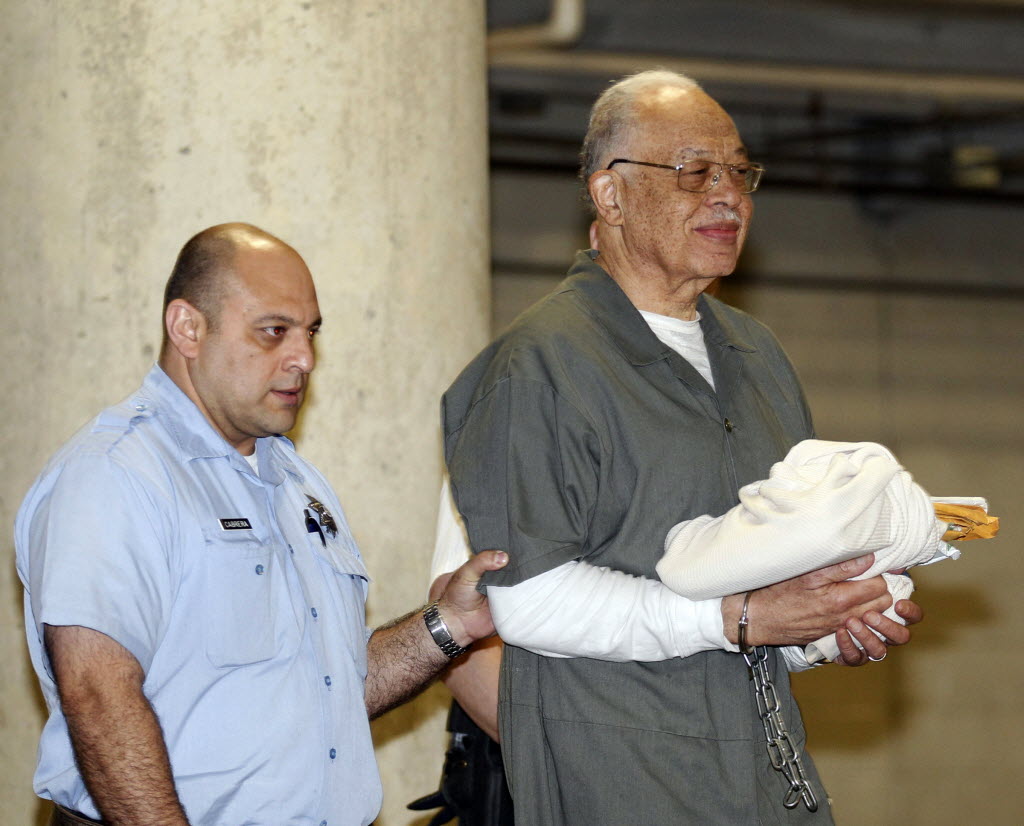 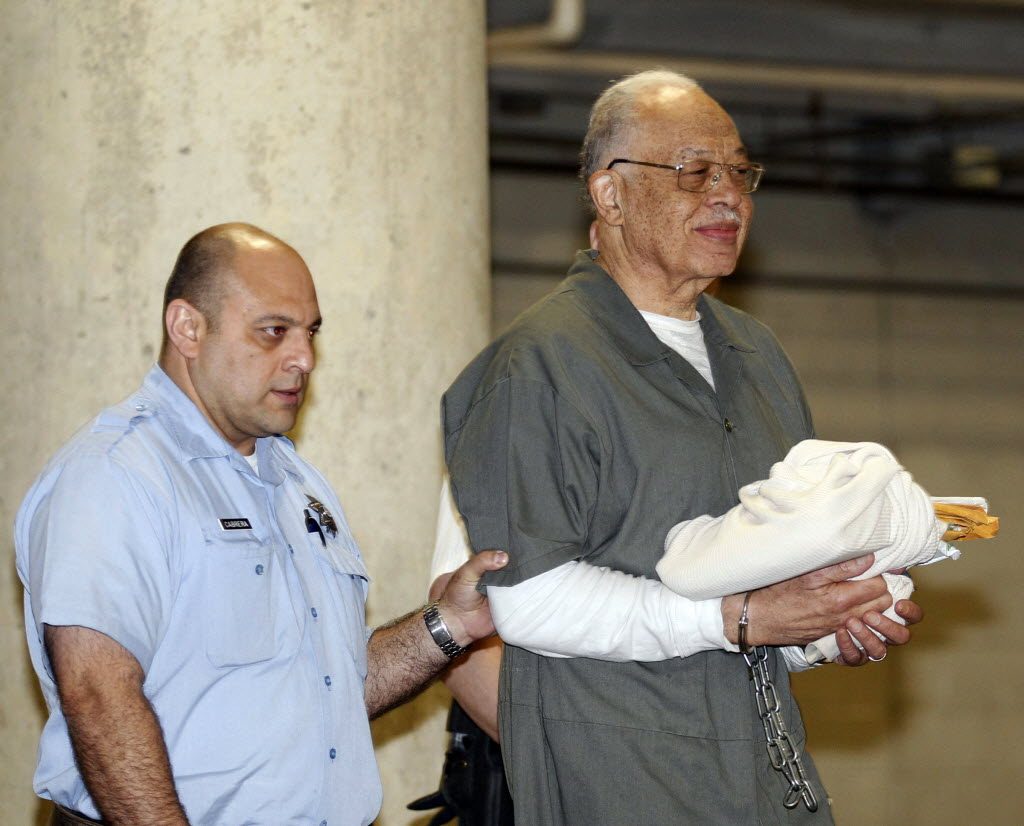 The makers of the film say Facebook is refusing to allow them to promote their film. Facebook says their problems are due to not being a verified page.

“Gosnell,” the story of infamous abortionist Kermit Gosnell, opens Oct. 12. Its producer, Phelim McAleer, naturally wants to publicize the film as much as possible. He told me why he made the film:

We are journalists and film makers and this is an incredible story. I’ve spent 25 years as an investigative journalist and this is one of the biggest stories I’ve ever worked on and it went largely unreported. This is a true story that was not reported on by the mainstream media in a meaningful way. There are real victims here whose story deserves to be told and we’ve set out to shine a light on the crimes of Gosnell and how the government allowed him to operate for 17 years without protecting women and children, which is what journalism is supposed to do. We want to tell the truth because it is extremely important that people have the facts before they make a decision‒especially with so many partisan journalists believing they are part of a political movement‒not reporting the facts as they are supposed to do.

Even making the film was an uphill battle. McAleer noted the difficulties in getting it from concept to the screen. “The Silicon establishment do not want this story told,” he said. “Kickstarter refused to let us crowdfund to fund the film and NPR have just rejected us from advertising the movie on the taxpayer funded station. Now Facebook is trying to censor the movie by preventing its creators from advertising on Facebook. They really, really don’t want this story told.”

As abortion is a political issue, and one that divides partisans more starkly than almost any other issue in modern America, Facebook found the posts to be in violation of its standards limiting political expression and wouldn’t approve the promotions. Granted, this story shouldn’t be a political issue other than guaranteeing women and children never again suffer at the hands of such a monster, but apparently it’s better to focus on the word “abortion” than on the story.