By Margot Cleveland Unlike the Obama administration, the Trump administration will not whisk the girls off to obtain out-of-state clandestine abortions, thwarting… 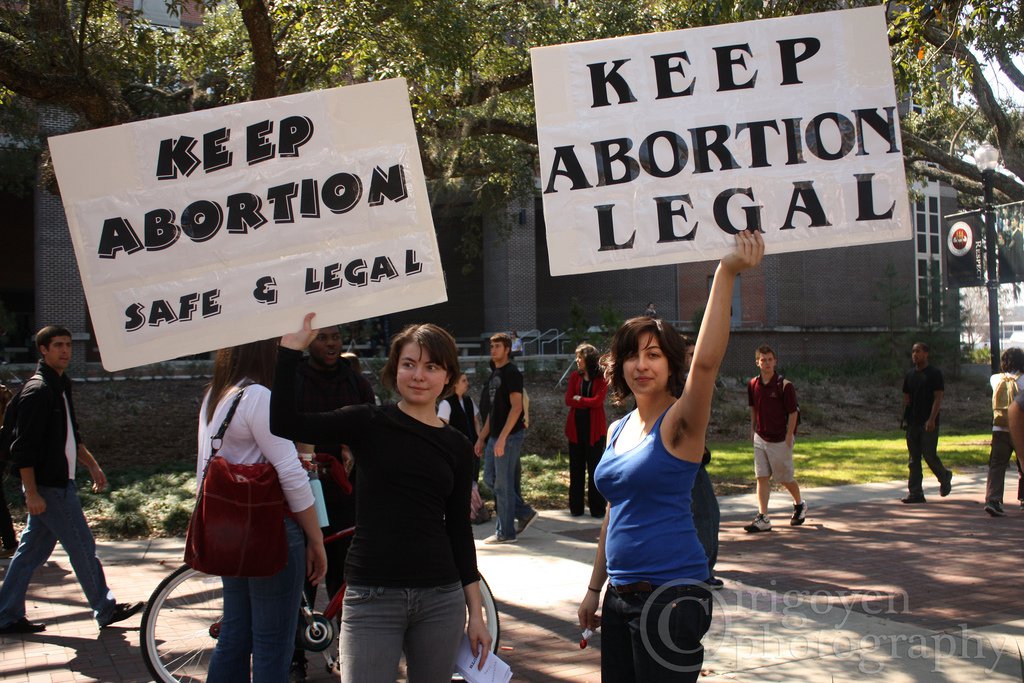 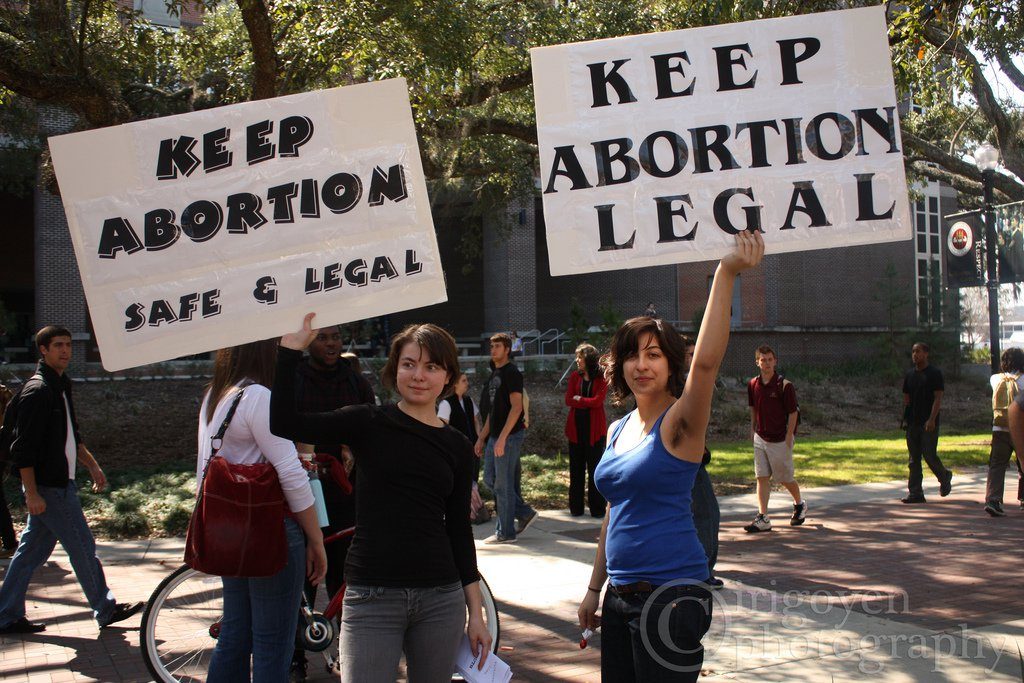 By Margot Cleveland Unlike the Obama administration, the Trump administration will not whisk the girls off to obtain out-of-state clandestine abortions, thwarting both parental involvement and state laws.

Last week, a federal judge in California dismissed a lawsuit the American Civil Liberties Union had filed in 2016 challenging the government’s award of grants to the United States Conference of Catholic Bishops to provide services to unaccompanied minor illegal aliens and trafficking victims. In the lawsuit, the ACLU argued the grants violated the Establishment Clause because the Department of Health and Human Services allowed the Catholic organization (and its sub-grantees) to deny girls and women in their care contraceptives and abortion.

The court rejected the ACLU’s Establishment Clause claim in a methodical 34-page opinion, explaining that the federal funds were not used to endorse or advance religion. Further, as the San Francisco-based federal judge stressed, the government would transfer minors to other facilities if there were a conflict between the services sought and the religious tenets of the organization running the shelter.

Buried in the middle of the court’s analysis was a shocking revelation: Obama administration officials transported pregnant minors in federal custody to New Mexico to obtain abortions in order to circumvent parental consent laws in other states.

An email exchange between two Health and Human Services employees in April 2014 exposed this disturbing fact. In discussing Maria, a pregnant minor held at a temporary shelter, possibly in Texas or Florida—the workers noted that Maria stated she wanted an abortion and did not want her parents to know that she was pregnant. At the time, Maria’s parents, who were to be her sponsors, were located in Florida. Maria was in the custody of the federal Office of Refugee Resettlement.

After learning Maria had requested an abortion, according to government emails, “two ORR field specialists looked into the abortion laws in both Texas and Florida and reported that the general rule in both states was that minors could not have abortions without parental consent (absent exceptions, such as obtaining a waiver from a judge).” The Texas field specialist then emailed other ORR staff members, explaining: “This is why termination of pregnancies are done in New Mexico due to the fact that currently (by law) there is no parental consent requirement.”

According to the court, whether Maria eventually obtained an abortion was unclear. But what is clear from the court’s discussion is that under the Obama administration, HHS and ORR employees purposefully sidestepped state parental notification and consent laws as a matter of policy. And there was no good reason to do so.

The location of Maria’s parents was known and nothing indicated her parents were abusive; rather, Maria merely stated she did not want her parents to know she was pregnant. Had Maria claimed her parents were abusive, a judicial bypass would allow an abortion without parental notification and consent. The only reason, then, to transport minors such as Maria to New Mexico was the one acknowledged in the email: because that state’s law did not require parental involvement.

In fact, under the Trump administration, the ORR adopted a policy not to facilitate abortions for minors. Under this policy, shelters were prohibited from helping minors obtain abortions or releasing minors from custody to obtain an abortion. Instead, the illegal alien minor could voluntary return to her native country or be released to an approved sponsor.

Earlier this year, the ACLU challenged this policy in a series of high-profile cases litigated under successive pseudonyms Jane Doe, Moe, Poe, and Roe, before finally convincing a federal district court to certify a class action consisting of all pregnant unaccompanied minor illegal aliens in the custody of ORR. The D.C.-based judge also enjoined the government from enforcing its non-facilitation policy pending trial on the ACLU’s claim that the ORR’s policy imposed an undue burden on the girls’ constitutional right to an abortion.

The government appealed that decision and last month a three-judge panel of the D.C. Circuit Court of Appeals heard oral arguments in the case. Until the federal appellate court rules, however, the ORR must abide by the lower court’s injunction and facilitate abortions. But as the HHS’s spokesperson made clear, unlike the Obama administration, Trump’s ORR will not whisk the girls off to obtain out-of-state clandestine abortions, thwarting both parental involvement and state laws.

Congress has long debated whether to criminalize the knowing transportation of a minor across state lines to obtain an abortion when done to circumvent state laws requiring parental notification or consent. Every few years Congress takes up the issue again, with the most recent efforts being pushed by Florida representative Ileana Ros-Lehtinen, who reintroduced the Child Interstate Abortion Notification Act in January 2017.

Abortion activists have stymied the legislation by claiming such laws endanger girls from abusive homes who “fear a violent reaction” should they tells their parents they are pregnant. Congress should not turn “confidants” such as grandparents, clergy, and older siblings into criminals, the left argues. For instance, in opposing an earlier version of the bill more than a decade ago, the late Sen. Ted Kennedy intoned, “Congress ought to have higher priorities than turning grandparents into criminals.” The hyperbole worked, and that legislation from 2006 ultimately failed.

But once again, reality gives truth to the lie of abortion activists. Obama administration officials didn’t secret the girls out of state to obtain abortions in order to protect them from abusive parents, but because to the extreme abortion left, parental involvement is not a good, but abortion is.

Margot Cleveland is a senior contributor to The Federalist. Cleveland served nearly 25 years as a permanent law clerk to a federal appellate judge and is a former full-time faculty member and current adjunct instructor at the college of business at the University of Notre Dame. The views expressed here are those of Cleveland in her private capacity.

This article first appeared at thefederalist.com