The Indiana legislature is full of its ups and downs.  In December I was lead to… 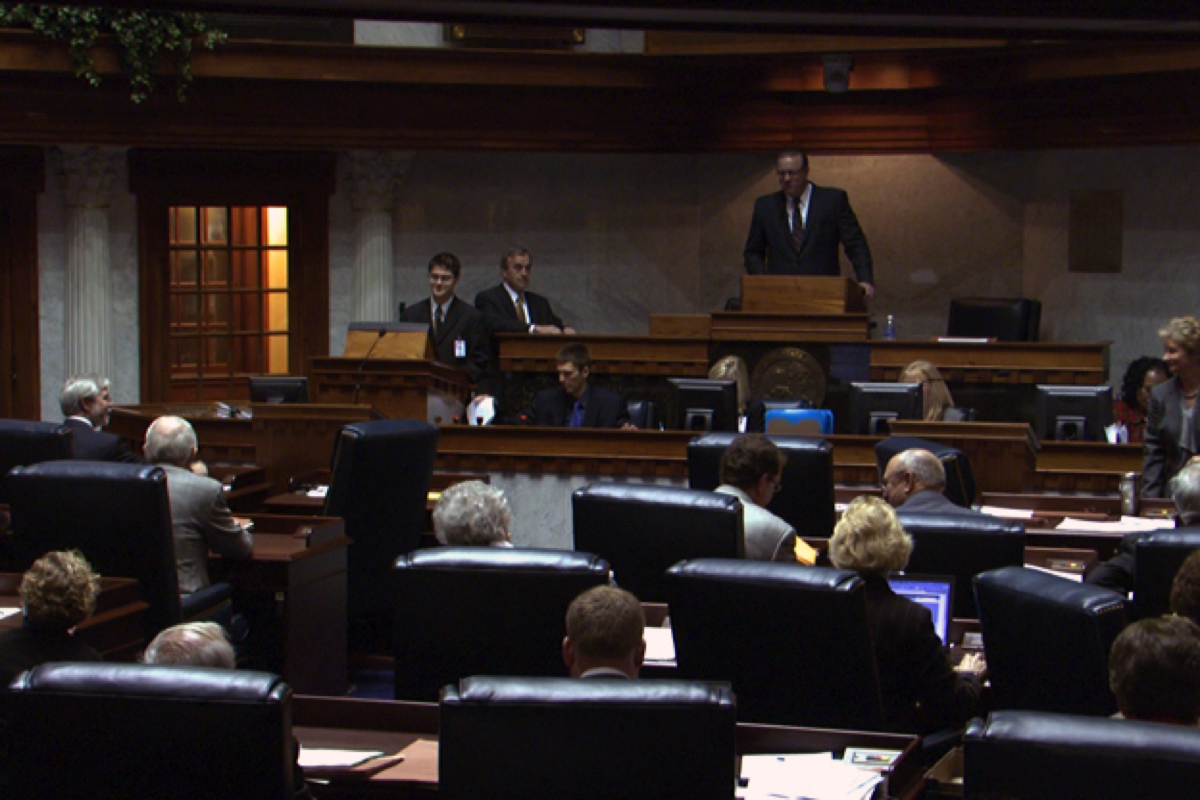 The Indiana legislature is full of its ups and downs.  In December I was lead to believe that we had stopped a Dangerous “hate crime” bill that is a step toward “hate speech” and “thought crimes.”  That wasn’t true.

In many countries, including the United States, “hate” and “bias crime” laws have been used to punish or silence non-violent people who were simply expressing religious or traditional values.  In America we were founded upon a fundamental right of free speech and religion.  People in the US are punished for what they do, not for what they say or believe.

Unfortunately, Senate Bill 418, a bias-crime law, is going to get a committee hearing tomorrow morning (Tuesday January 23rd) and probably a vote.

This is a media-driven bill.  Hate crimes were less than 0.0004% of all the crimes committed in Indiana in 2016.  There is no evidence that these few crimes are not already being adequately prosecuted and sentenced in Indiana.  SB 418 is not needed.

Judges already have the ability to enhance a sentence if they deem it is helpful for any victim of a crime now.   SB 418 actually limits this option to a specific, politically correct, list of victims, mostly for the sake of elevating homosexuality and cross-dressing to a specially protected behavior.   SB 418 is a liberal political statement, not a judicial improvement.

I am including a link to an article that my friend Curt Smith of the Indiana Family Institute wrote exposing one of the many problems with politicized justice replacing “Equal Justice Under Law” a phrase etched in stone on the US Supreme Court building.   You can read that article here: https://www.ibj.com/articles/67063-smith-for-some-hating-crime-in-general-isnt-enough

You can find out who your Senator is at the “find your legislator” tab on the lower left hand side of this page:  www.in.gov/legislative