So the Mainstream Media has been running with the “Russia flipped election with Facebook Ads” story for a while now…. 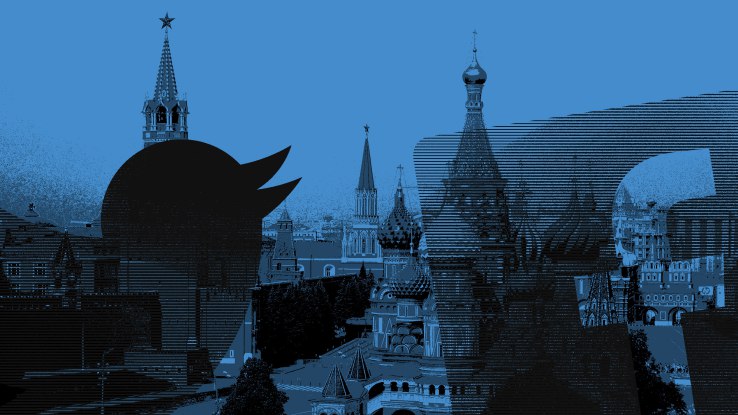 So the Mainstream Media has been running with the “Russia flipped election with Facebook Ads” story for a while now. Anyone who has run Facebook Ads (as we have) knows that that there is NO WAY the money reportedly spent could equal the outcome the media is proposing. (media’s tech reporters should have known that fact) NOW the real numbers are out from Facebook’s testimony before Congress and the claim is even more ridiculous!

With just a little REAL reporting the media would have realized how silly this narrative was and they should be embarrassed that they ever ran with this story!