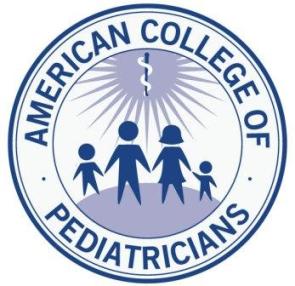 The American College of Pediatricians has released an in-depth report stating that the move to indoctrinate children with the idea that they can pick their gender amounts to child abuse.  They are urging legislators, city councilors and educators to reject all policies that would condition children to accept chemical and surgical distortions allowing people to impersonate the opposite sex.   Read their findings HERE