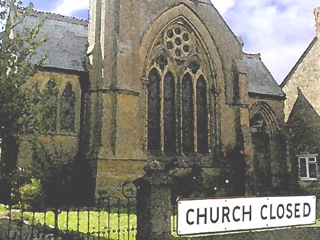 In fact, when they pass legislation like same-sex “marriage” that harms religious freedom, they bend over backwards to emphasize how much they care about religious freedom (like hereand here).Even when they are working to take away religious freedoms from businesses like Hobby Lobby, Conestoga Wood, Arlene’s Flowers, Elane Photography, or Sweet Cakes by Melissa, they have emphasized their respect for religious institutions. “We would never tell a pastor he has to perform a marriage he doesn’t agree with”, they claim, even as judges are forced to resign from their jobs because the state would force them to perform marriages they disagree with.

“We would never force a church to use their church building to host a same-sex ceremony”, they assure us even as private citizens are sued for making the same decisions.