Governor Mike Pence has taken some heat from the media, and those who think government can do a good job… 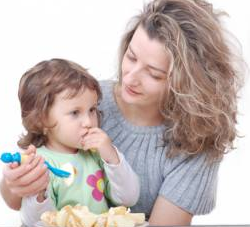 Governor Mike Pence has taken some heat from the media, and those who think government can do a good job raising children, for his refusing of an $80 million federal grant for preschool expansion in Indiana.  AFA of Indiana supports choices for parents that include home, church, private and state preschool or child care, if parents desire that for their 4 year old.  However, we should be very wary given the federal government’s track record with preschool.  This grant appears to have been a Trojan Horse containing many things Hoosiers might not want including the controversial Common Core program. Read more here: http://www.afain.net/?p=993