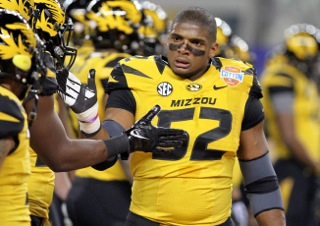 Something is wrong in the sports world when the sexual desires or actions of professional athletes are celebrated due to a political agenda above the player’s own athletic ability. We would guess that most Americans would rather not know the exploits of any player regardless of their sexual choice. However, since it is news, and the politics of the homosexual activists are at the front of most journalists mind, let’ s consider the homosexual behavior of the Rams draft choice and ask the question if the NFL is being responsible and truly compassionate about Michael Sam. We hear of steroid risks, among athletes, what about the health risks of this celebrated behavior? Read more here