Common Core is an issue that began as a small rumble but has grown into a national roar. Controversy over… 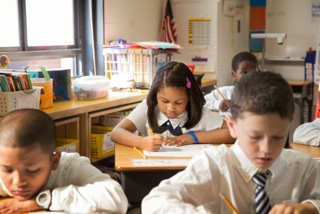 Common Core is an issue that began as a small rumble but has grown into a national roar. Controversy over the federal curriculum and testing program has made its way into the Indiana legislature, the State Board of Education and the Governor’s office. Opposition to the Common Core may be the vehicle for a catch all of complaints against education in general, but there is legitimate concern surrounding the Core’s methods, changes and agenda. Now, some of its financial supporters are targeting parents who do not want their children treated like guinea pigs for big business or the Obama Administration.
Read more here: http://thefederalist.com/2014/03/14/big-business-targets-common-cores-band-of-mothers/