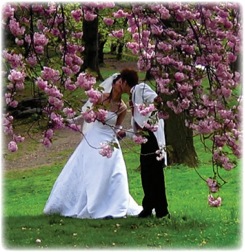 There is a widely held notion that preserving the definition of marriage as the union of one man and one woman is unfair.  In fact, this mistaken idea has been taken even farther to mean that the only way for society to be fair to a small group of people who engage in certain behaviors, or have certain desires, is to radically restructure the institution of marriage to meet their demands.   This article “The Fairness of Marriage” by AFA of Indiana’s director, Micah Clark, takes a look at the primary argument being used to unravel marriage. This editorial recently appeared in several newspapers around Indiana.