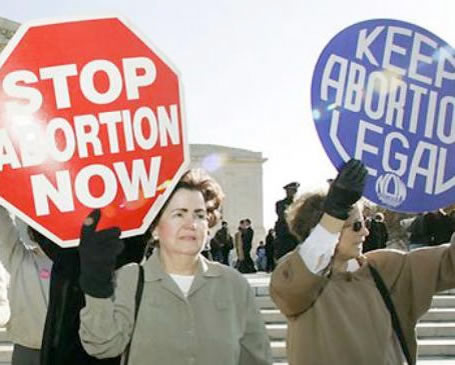 Most people believe that Republicans are generally more pro-lfe and that Democrats are generally more pro-abortion on the issue of life.  Where do Libertarians stand on abortion?  Here is an interesting short article from Life News covering a debate between two Libertarian leaders each arguing the pro-life and pro-choice sides of the abortion debate from the Libertarian philosophical point of view.  The arguments and observations are quite interesting, but the question of which view is most consistent with the Libertarian worldview remains unclear even if the ultimate conclusion for a pro-life voter is not as difficult.