Conservatives have much to hope for in President Trump choosing another Gorsuch for the Supreme Court, says Leonard Leo, who… 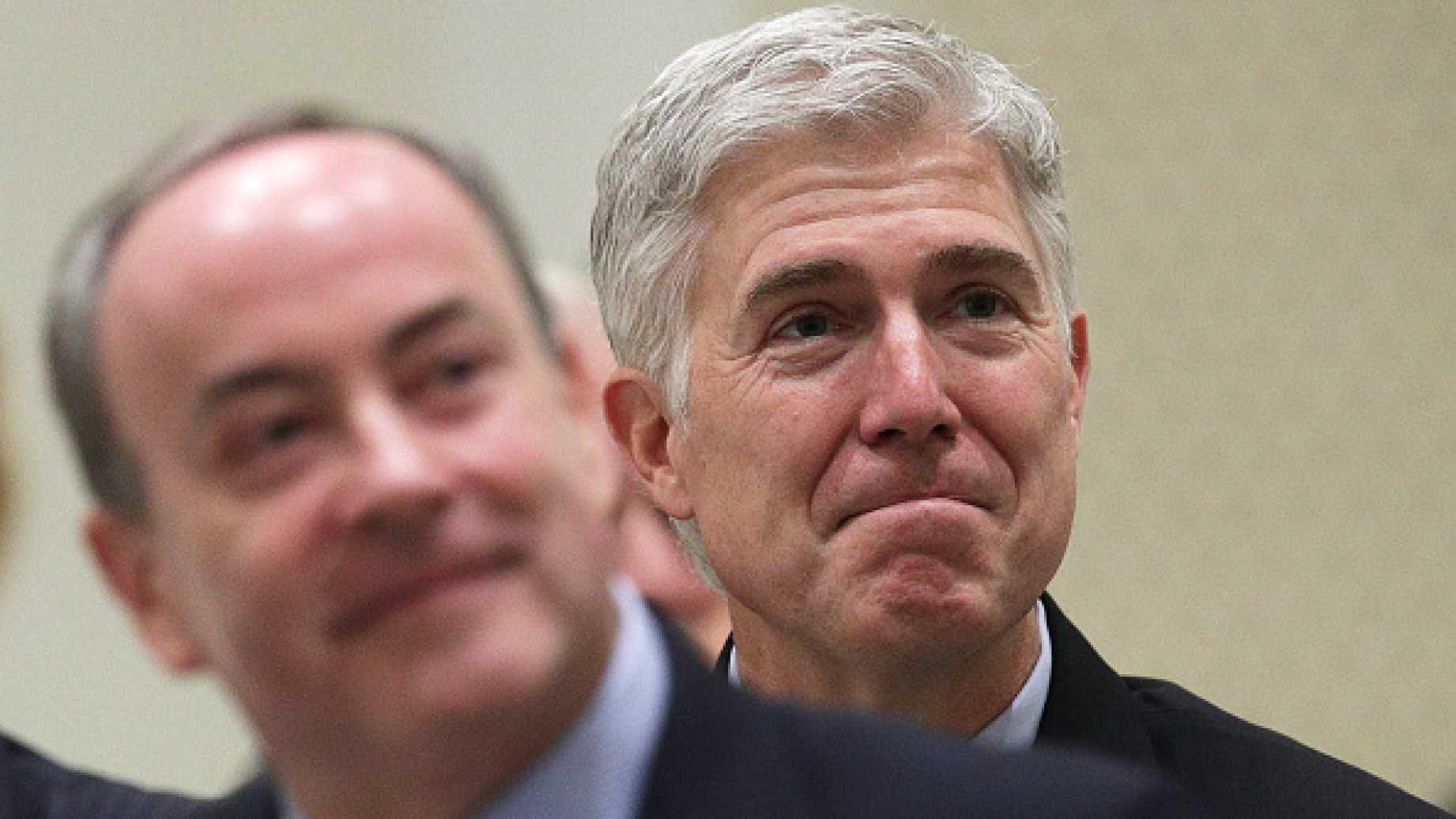 Conservatives have much to hope for in President Trump choosing another Gorsuch for the Supreme Court, says Leonard Leo, who served as an outside advisor to Trump on judicial nominations in 2017. Leonard Leo spear-headed the effort to bring the Gorsuch nomination. Also, in response to question 26 in the Senate’s 68-page questionnaire, Gorsuch said that Leo was the first to approach him for the position.

Speaking with The Daily Signal, Leo said that conservatives should have confidence they will see another Gorsuch replace Anthony Kennedy on the Supreme Court.

“President Trump’s list of potential nominees for this vacancy includes many of the very best judges in America, judges who have records of being fair and independent and applying the Constitution as it was written,” Leonard Leo said. “I expect the nominee to be like Justice Gorsuch, to demonstrate excellence in every respect, and to earn widespread support from the American people, and bipartisan support for confirmation in the Senate.” […]

SUPPORT THE WORK OF AFA OF INDIANA