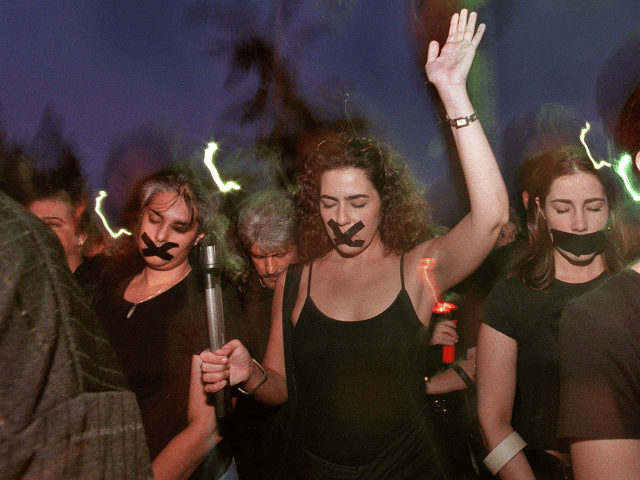 One of the most amazing things that has happened since the 2016 election is finding that people are beginning to to tell you what they truly believe, no more hiding, no more games, true hearts are being revealed. What we have been telling you the Left believes is now coming out of their own mouths.  Saturday the New York Times acknowledged that the Left wants limits on Speech, they don’t really believe in the First Amendment as written by our Founders!!

In a remarkably honest exposé, the New York Times acknowledged Saturday that “liberals who once championed expansive First Amendment rights are now uneasy about them” ever since conservatives realized they should apply to them as well.

The difference between then and now? Many of the ideas currently being protected by free speech rights run contrary to progressive ideology. Over the last 13 years, the Supreme Court “has been far more likely to embrace free-speech arguments concerning conservative speech than liberal speech,” the Times said. […] Click here to Read More