NYT Op-Ed: Conservatives Have ‘No Right To An Audience’ On Monday, The New York Times ran an op-ed from Bryan… 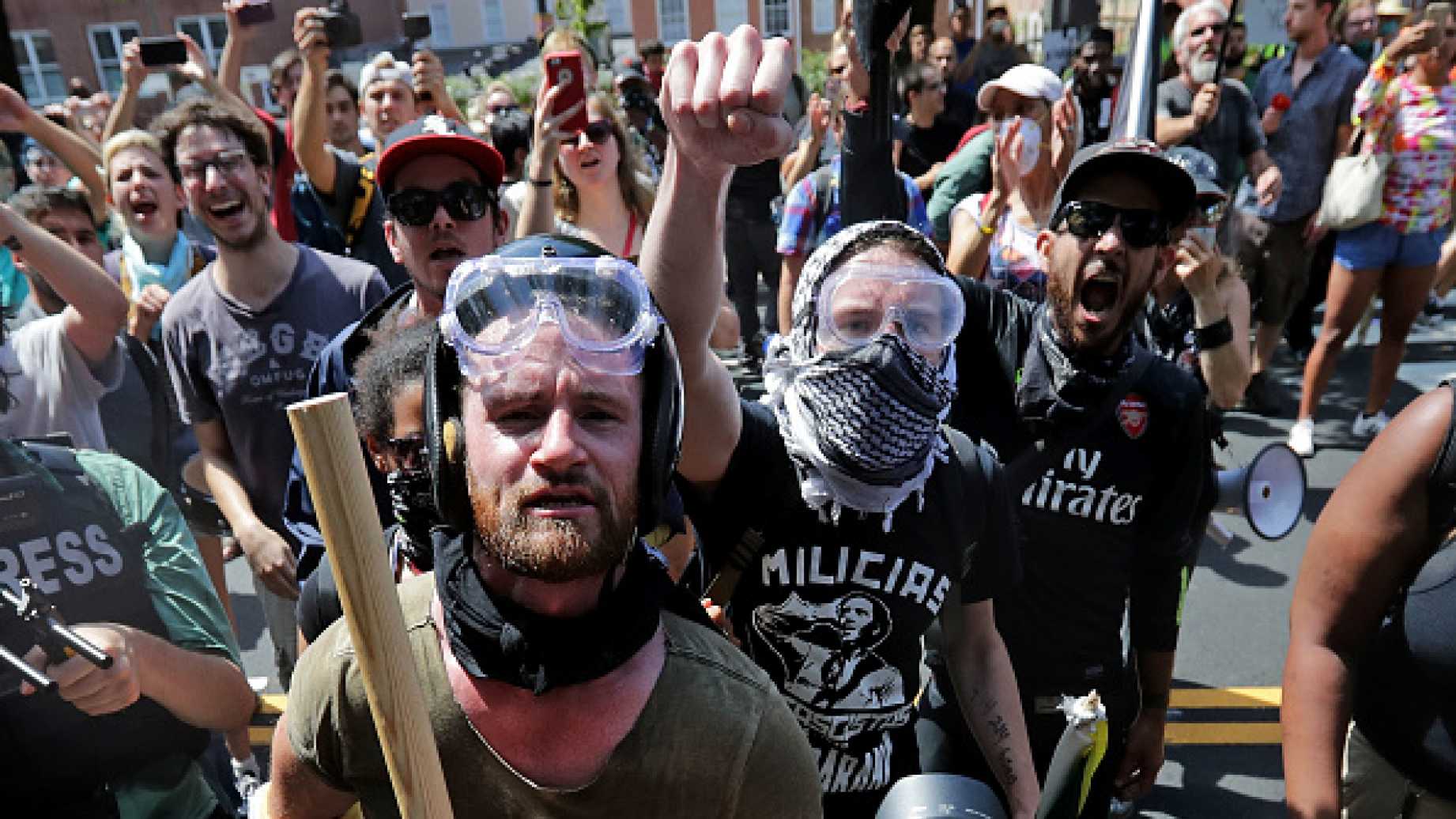 NYT Op-Ed: Conservatives Have ‘No Right To An Audience’

On Monday, The New York Times ran an op-ed from Bryan W. Van Norden, professor of philosophy at Wuhan University, Yale-NUS College and Vassar College, calling for de-platforming of all conservative dissenters. Why? Because those opinions are bad, of course.

To open, Norden juxtaposes worthwhile opinions with non-worthwhile opinions. Worthwhile opinions include “historically informed argument from Ta-Nehisi Coates that structural racism makes the American dream possible” and “the nuanced thoughts of Kate Manne, a professor of philosophy at Cornell University, about the role of ‘himpathy’ in supporting misogyny.” Uninformed arguments include those from Jordan Peterson, who “has complained that men can’t ‘control crazy women’ because men ‘have absolutely no respect’ for someone they cannot physically fight.”

According to Norden, the idea of uncertainty in argument is foolish:

We may feel certain that Coulter and Peterson are wrong, but some people feel the same way about Coates and Manne. And everyone once felt certain that the Earth was the center of the solar system. … If this specious line of thought seems at all plausible to you, it is because of the influence of “On Liberty,” published in 1859 by the English philosopher John Stuart Mill. Mill’s argument for near-absolute freedom of speech is seductively simple. […]