The U.S. Supreme Court on Monday sent the case of a florist who declined to provide flower arrangements for a… 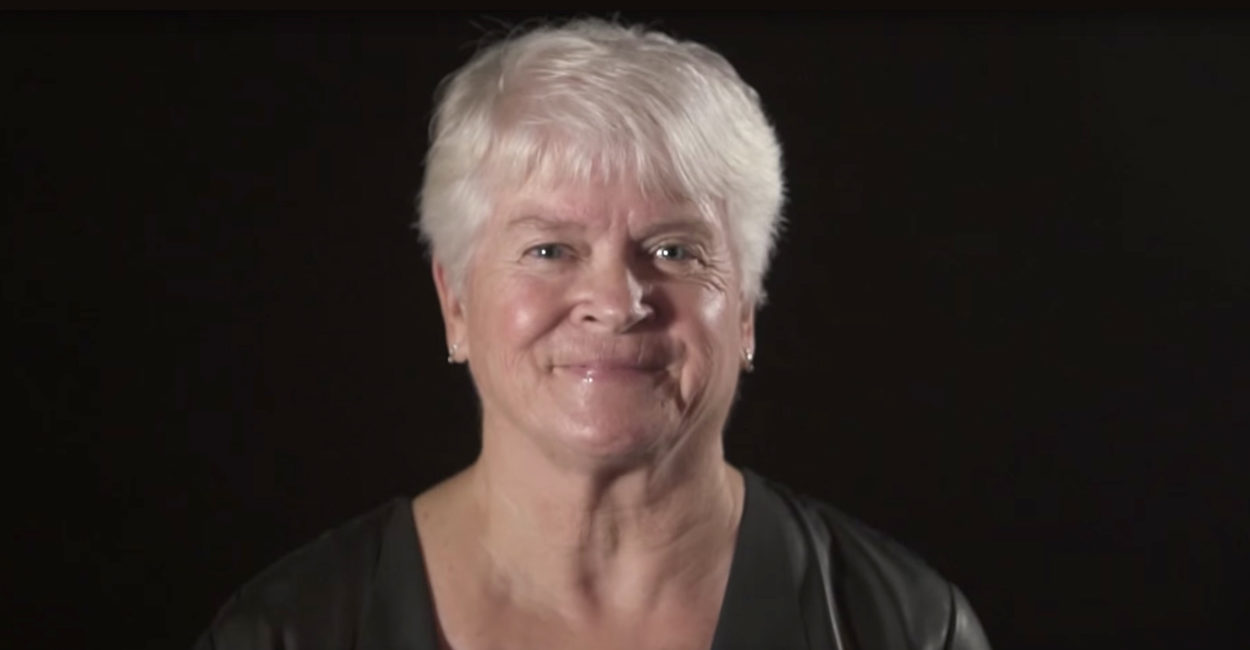 The U.S. Supreme Court on Monday sent the case of a florist who declined to provide flower arrangements for a same-sex wedding back to the highest court in Washington state.

The Supreme Court asked the Washington Supreme Court to reconsider the case of Barronelle Stutzman, owner of a flower shop in Richland, Washington state, in light of its June 4 ruling in favor of Jack Phillips, a Christian baker in Colorado who declined to create a custom cake to celebrate a gay marriage.

“Today’s decision suggests that [the Phillips case] may provide more robust protections than many commentators initially thought,” Ryan T. Anderson, a senior research fellow at The Heritage Foundation and author of “Truth Overruled: The Future of Marriage and Religious Freedom,” told The Daily Signal in an email. […]