“Hard times don’t create heroes. It is during the hard times when the ‘hero’ within us is revealed.” – Bob… 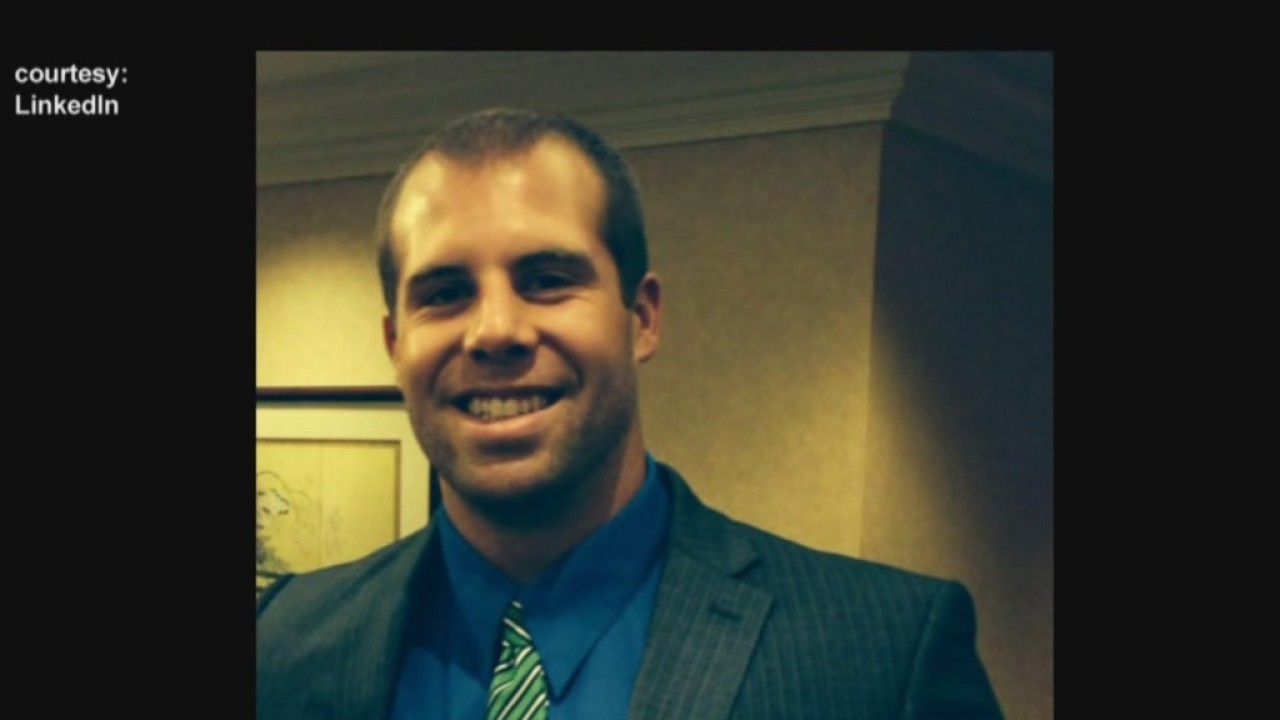 “Hard times don’t create heroes. It is during the hard times when the ‘hero’ within us is revealed.” – Bob Riley

Family members and police said Jason Seaman, 29, was the teacher who was shot inside a classroom after a male student, later taken into custody, asked to be excused then came back in with two handguns.

Seaman was taken to IU Health Methodist Hospital in critical condition. He was listed in good condition on Friday night.

A statement from the school district Seaman attended in Illinois said that Seaman’s heroic actions came “as no surprise to … those who know Jason”:

A school shooting occurred on the morning of Friday, May 25, 2018 at Noblesville West Middle School in Noblesville, Indiana. While there are no fatalities due to the shooting, Mahomet-Seymour High School alumnus Jason Seaman (class of 2007) was among the shooting victims. Reports and accounts regarding the shooting indicate that Jason’s actions likely saved and protected lives. His heroic actions come as no surprise to the Bulldog Nation and those who know Jason. We continue to keep Jason and his family in our thoughts and prayers as he recovers from this tragic event, as well as all of the communities impacted by school violence. […]

Click here to see original article and video at www.wishtv.com