By Robert Knight — Since November 2016, the media and the progressive Left have been pounding the same two claims…. 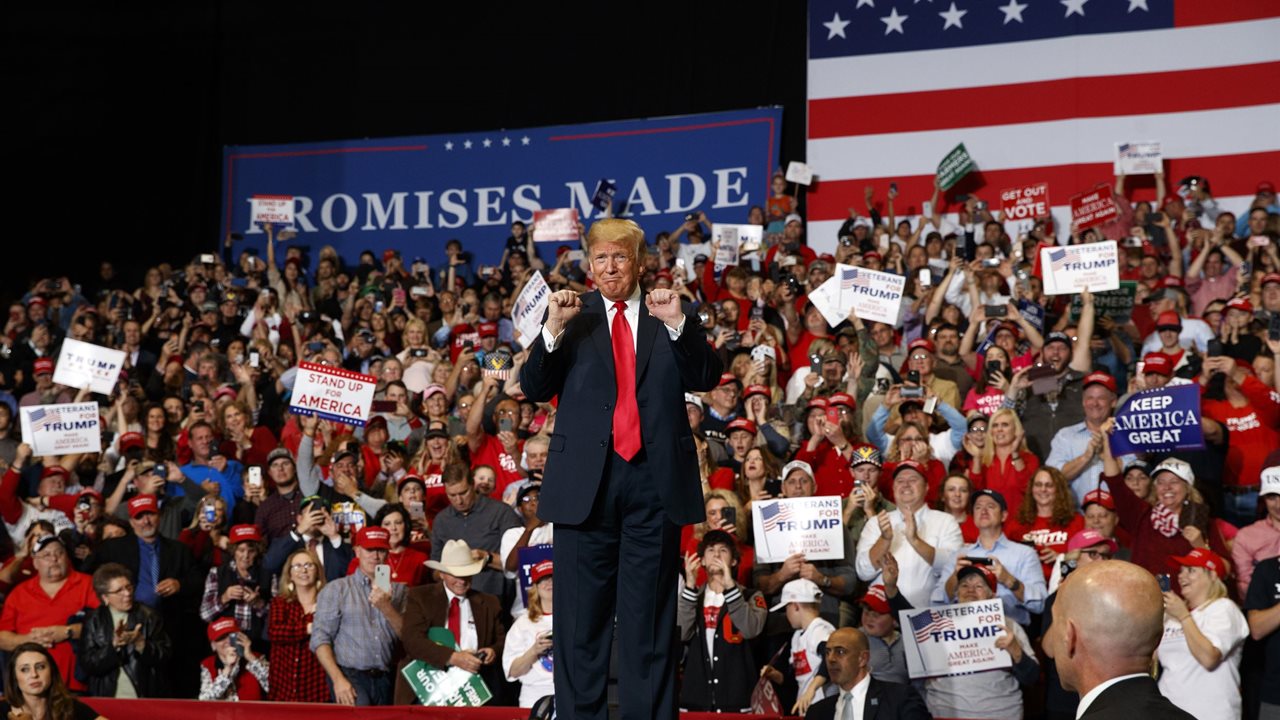 By Robert Knight — Since November 2016, the media and the progressive Left have been pounding the same two claims.

The first is that Donald Trump was not really elected, since Hillary Clinton got more popular votes.

The second is that anyone who voted for Mr. Trump or supports him today is a white male supremacist bigot. And probably homophobic and xenophobic to boot.  Regardless of actual race or sex.

Regarding the first claim, Hillary’s national margin of 2.8 million votes can be explained entirely by California, which has become a one-party, socialist state with enormous potential for voter fraud.

Mrs. Clinton collected 4.3 million more votes in the Golden State than Mr. Trump, and, as Investor’s Business Daily noted after the final count, “If you take California out of the popular vote equation, then Trump wins the rest of the country by 1.4 million votes. And if California voted like every other Democratic state — where Clinton averaged 53.5% wins — Clinton and Trump end up in a virtual popular vote tie.”

There weren’t even any Republicans on the ballot in the U.S. Senate race, and no Republicans were running for House seats in nine of California’s 53 congressional districts, of which 45 now are represented by Democrats.  It’s a good bet that if nothing changes – and it could – all will eventually go Democrat.  The DMV now automatically registers people to vote who renew their driver’s licenses regardless of citizenship status unless they opt out, and the state has an estimated 3 million illegal aliens.  It’s beyond scary that California now accounts for nearly one-sixth of the U.S. House of Representatives.  The upside is that it has only two U.S. senators.

So, yes, Hillary is president in California by popular acclaim, but not in the rest of the nation.

The second claim is the Left’s chosen narrative for smearing anyone not aboard their socialist express.  They can’t now credibly claim that Democrats have any workable ideas for the economy, so they’re waging a culture war pitting identity groups against one another.   Actually, they’re pitting all identity groups against the dreaded white male bigots.  Hence, the “white supremacist” threat will be a constant refrain, along with phony charges of “voter suppression.”

It doesn’t matter if you’re a Hispanic or black or Asian conservative in the growing #WalkAway movement from the Democratic Party; you are a white male bigot.  Supreme Court Justice Clarence Thomas was not even included in the National Museum of African American History and Culture.  Feminists have been declaring conservative women to be non-female for decades for not worshiping at the shrines of abortion and sexual anarchy.

Well, a lot of people have had enough of our progressively dysfunctional culture, which is the main reason that Donald Trump was elected.  Many Americans saw their country being changed beyond recognition into an un-American regime aimed at criminalizing Christianity and common sense while advancing socialism and showing contempt for the economic victims of corporate globalism and technological change.  Mr. Trump’s genius was in recognizing the enormous hunger for a champion to stop the drift toward an iron-fisted political correctness.

As cultural critic Joseph Epstein wrote this past week in the Wall Street Journal, the typical Trump voter wants someone to “make America straight again, make America anything but what it is becoming … Mr. Trump was chosen as a rebuke to the progressivism that has made life in America seem chaotic, if not a touch mad, and that now threatens to take over the Democratic Party.”

There is even method to Mr. Trump’s frequently caustic tweets.  As Dilbert creator Scott Adams has written, they reinforce a central point of agreement before moving on to incendiary taunts that enrage the Left and send the media into attack mode.  Mr. Adams concludes that the tweets are far more carefully crafted than just bursts of pique.

For a truly in-depth analysis of Mr. Trump’s grasp of the American psyche, it’s worth spending an hour watching “The Trump Effect: Deprogramming the American Mind,” a remarkable film by Cuban refugee  Agustín Blazquez that features a running commentary by author and filmmaker Laurence Jarvik.

In a sort of “My Dinner with Andre” format, Mr. Jarvik explains, with many visual illustrations, Donald Trump’s successful reading of the American character and why his crusade as “deprogrammer-in-chief” against political correctness translated into electoral success.

The presidential election really was about much more than the economy.  It actually was all about “making America great again.”

If the Democrats mock that message again in 2020, they will do so at their own peril.