Martin Niemoller was a former U-boat captain, Lutheran pastor, and one of the founders of the Confessional Church, which opposed… 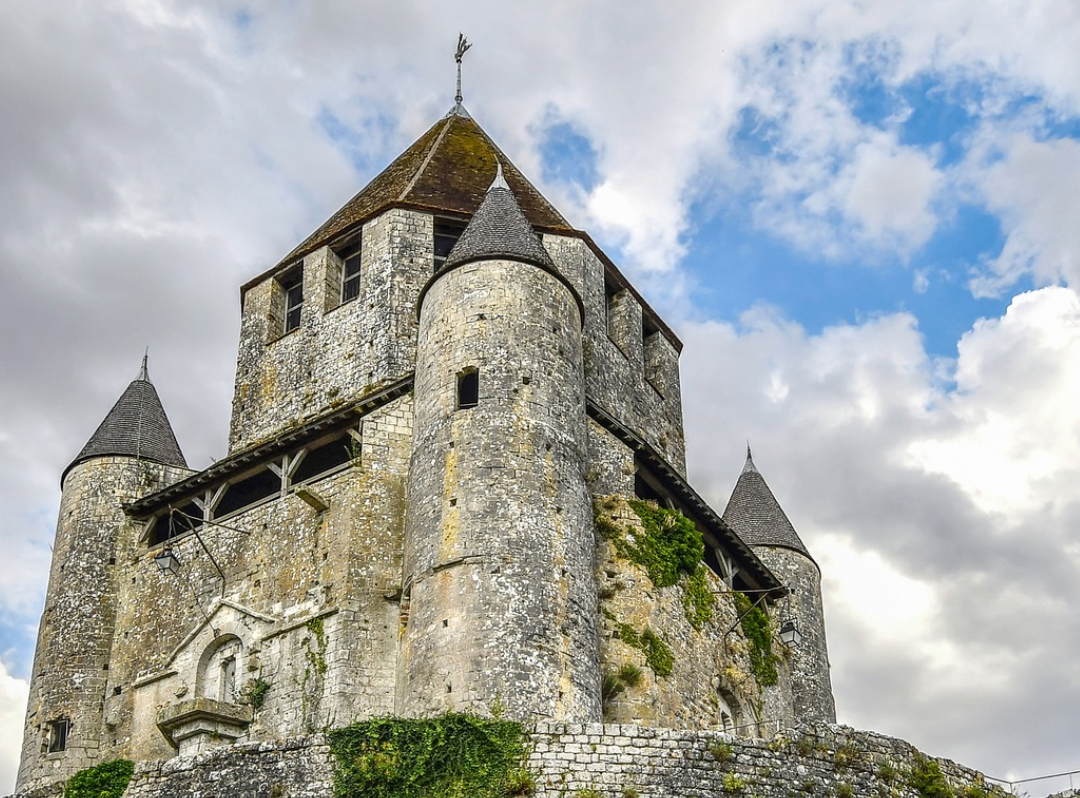 Martin Niemoller was a former U-boat captain, Lutheran pastor, and one of the founders 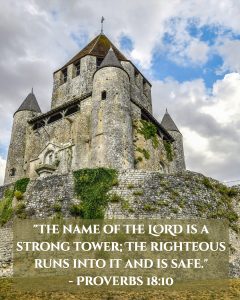 of the Confessional Church, which opposed the nazification of German Protestant churches. In 1934, Adolf Hitler summoned German church leaders to his Berlin office to bludgeon them into submission. According to Hitler, they were to confine themselves to church matters and leave the running of the country to him. Niemoller protested and reminded Hitler that he had a God-given right and duty to speak truth to the church as a whole. Hitler listened in silence, but his later actions spoke loud and clear. Within hours, his Gestapo raided Niemoller’s rectory and within a few days a bomb exploded in his church. It wasn’t long before this brave Lutheran was arrested and imprisoned. On the day of his trial on February 7, 1938, fear pointed its cold bony finger into Niemoller’s face causing him to shudder with anxiety. As he walked through underground tunnels to the courthouse he worried about his family, his flock, and his future! Unnerved, he climbed the steps to the courthouse with a thumping heart and troubled mind, but then he heard a whisper. At first he didn’t know where it came from, but he soon realized that the attending officer was breathing into his ear the words of Proverbs 18:10: “The name of the Lord is a strong tower; the righteous run into it and are safe.” Niemoller’s fears melted away as the truth of that verse strengthened him for the trial of that day, and the trial of his years in Nazi concentration camps.

No Liberty without Morality!