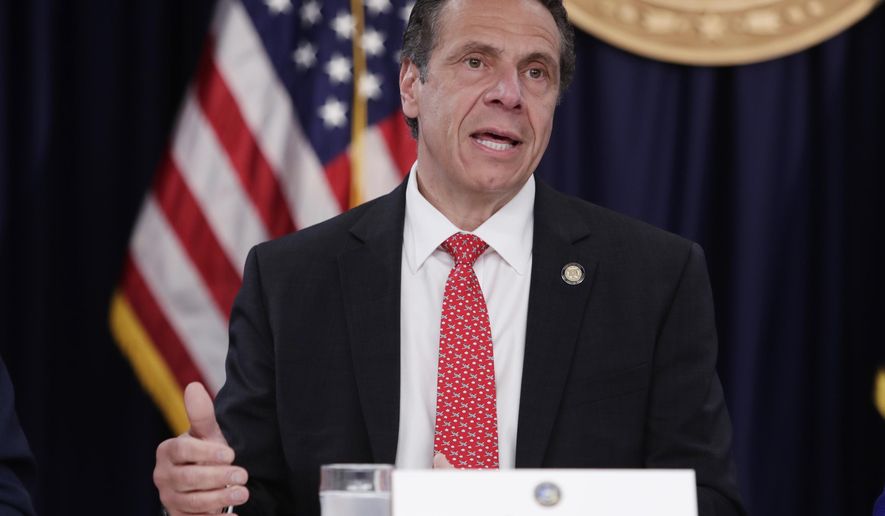 by Robert Knight – The American left has so many people vying to be the Alternative Reality poster child that it may be difficult to pick a winner.

In recent weeks, we’ve seen a slew of entries:

Hillary Clinton on Wednesday praised an 11-year-old schoolgirl in Maryland who refused to stand for the Pledge of Allegiance and “took a knee” like NFL players. “It takes courage to exercise your right to protest injustice, especially when you’re 11! Keep up the good work Mariana,” tweeted Mrs. Clinton, who actually nearly became president of the United States two Novembers ago.

The governor explained: “We will reach greatness when discrimination and stereotyping of women, 51 percent of our population, is gone, and every woman’s full potential is realized and unleashed and every woman is making her full contribution.” So, until America becomes a gender-neutral utopia, it’s not such a great place after all — and never was.

In June and July, Portland, Oregon Mayor Tom Wheeler presided over 38 days of street anarchy by antifa and other fanatics who laid siege to the federal Immigration and Customs Enforcement (ICE) offices. They followed ICE employees home and assaulted city residents, including a woman who had asked them to stop loudly drumming. The occupiers disabled her electric wheelchair, hit her on the head and lifted her in the air.

Police, who had been ordered by Mr. Wheeler not to interfere in any way, took a statement but did nothing, according to Andy Ngo, writing in The Wall Street Journal. Masked demonstrators terrorized a food-cart-owning family for selling burritos to federal officers, but “police never responded to their frantic calls,” Mr. Ngo reported.

When the occupiers left, a cleanup crew found used needles and disgusting stuff that defies description in a family newspaper. “I do not want the @PortlandPolice to be sucked into a conflict, particularly from a federal agency that I believe is on the wrong track,” Mr. Wheeler had tweeted.

On Aug. 3, in an event coinciding with the leftwing Netroots Festival in New Orleans, Sen. Elizabeth Warren, Massachusetts Democrat, told Dillard University students “the hard truth about our criminal justice system. It’s racist I mean, all the way, front to back.” This tars everyone from the cop on the beat to bailiffs, defense lawyers, prosecutors, jurors and judges.

The senator, whose net worth Forbes estimates at $8 million, also said the government has been “captured by the rich and powerful and it’s time for us to take it back.” She could be feeling poor herself because Hillary Clinton’s net worth is estimated to be around $45 million, not counting the couple of billion stashed in the Clinton Foundation. There’s nothing wrong with being rich, but it might detract from soak-the-rich boilerplate rhetoric.

On July 13, Alexandria Ocasio-Cortez, the Democratic Socialist candidate for Congress that DNC Chairman Tom Perez calls “the future of our party,” said on PBS’ “Firing Line” that: “Unemployment is low because everyone has two jobs. Unemployment is low because people are working 60, 70, 80 hours a week and can barely feed their family.” Even left-leaning PolitiFact labeled this “pants on fire.”

“Capitalism has not always existed in the world, and it will not always exist in the world,” said Miss Ocasio-Cortez, 28, who also has called for disbanding ICE, seizing control of the entire health industry and having taxpayers pay for free college tuition for all. “When this country started, we were not a capitalist — we did not operate on a capitalist economy,” she insisted.

That would be news to silversmith and iron foundry owner Paul Revere, farmer George Washington, printer/publisher Benjamin Franklin and a host of other industrious Founding Fathers who had never heard of Karl Marx. Socialism’s patron saint didn’t publish “The Communist Manifesto” until 1848 and “Das Kapital” in 1867, unleashing untold misery wherever Socialism reared — and still rears — its deadly head.

There are many more worthy nominees for the Alternative Reality award, but there’s only so much space in a column.

• Robert Knight is a contributor to The Washington Times. His latest book is “A Strong Constitution: What Would America Look Like If We Followed the Law” (djkm.org, 2018).

This article originally appeared at www.washingtontimes.com