Former Treasury Secretary Larry Summers predicted that if Donald Trump were elected, there would be a protracted recession within 18… 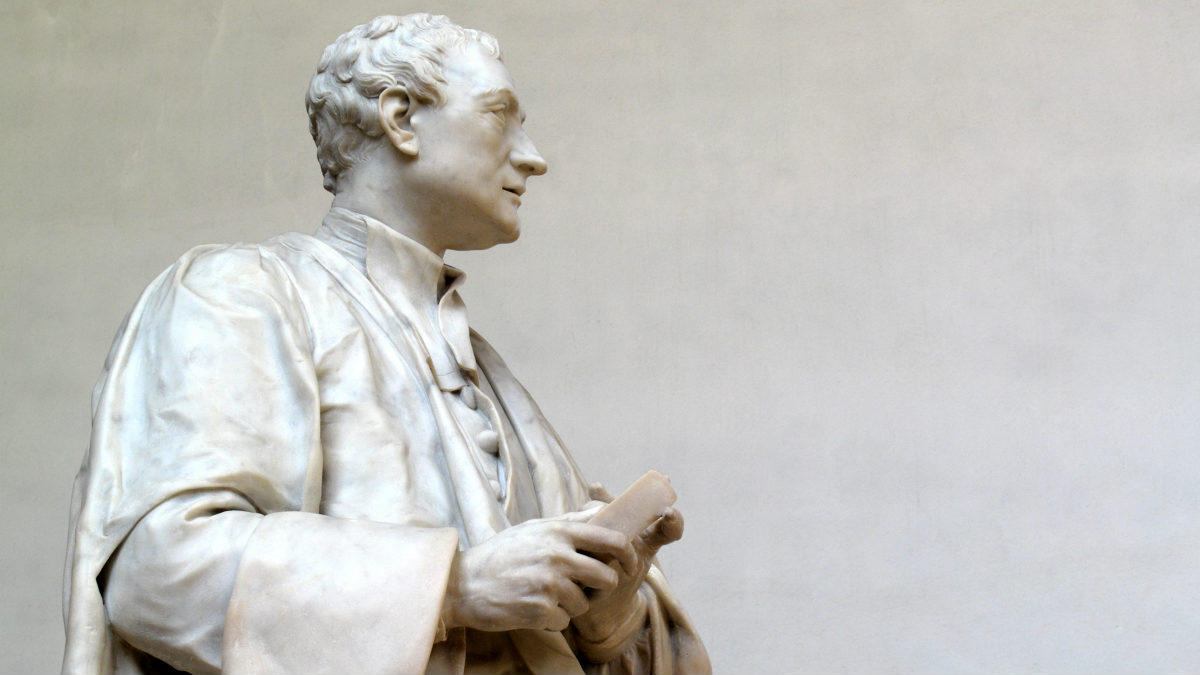 Former Treasury Secretary Larry Summers predicted that if Donald Trump were elected, there would be a protracted recession within 18 months. Heeding its experts, a month before the election, The Washington Post ran an editorial with the headline “A President Trump Could Destroy The World Economy.” Steve Rattner, a Democratic financier and former head of the National Economic Council, warned, “If the unlikely event happens and Trump wins, you will see a market crash of historic proportions.” When Trump’s electoral victory became apparent, Nobel Prize-winning economist and New York Times columnist Paul Krugman warned that the world was “very probably looking at a global recession, with no end in sight.” By the way, Krugman has been so wrong in so many of his economic predictions, but that doesn’t stop him from making more shameless predictions.

People whom we’ve trusted as experts have often been wrong beyond imagination, and it’s nothing new. Irving Fisher, a distinguished Yale University economics professor in 1929, predicted, “Stock prices have reached what looks like a permanently high plateau.” Three days later, the stock market crashed. In 1945, regarding money spent on the Manhattan Project, Adm. William Leahy told President Harry S. Truman, “That is the biggest fool thing we have ever done. The (atomic) bomb will never go off, and I speak as an expert in explosives.”

In 1903, the president of the Michigan Savings Bank, advising Henry Ford’s lawyer not to invest in Ford Motor Co., said, “The horse is here to stay, but the automobile is only a novelty — a fad.” Confidence in the staying power of the horse was displayed by a 1916 comment of the aide-de-camp to Field Marshal Douglas Haig at a tank demonstration: “The idea that cavalry will be replaced by these iron coaches is absurd. It is little short of treasonous.”

Albert Einstein predicted: “There is not the slightest indication that nuclear energy will ever be obtainable. It would mean that the atom would have to be shattered at will.” In 1899, Charles H. Duell, the U.S. commissioner of patents, said, “Everything that can be invented has been invented.” Listening to its experts in 1936, The New York Times predicted, “A rocket will never be able to leave the Earth’s atmosphere.”

To prove that it’s not just academics, professionals and businesspeople who make harebrained predictions, Hall of Fame baseball player Tris Speaker’s 1919 advice about Babe Ruth was, “Taking the best left-handed pitcher in baseball and converting him into a right fielder is one of the dumbest things I ever heard.” For those of us not familiar with baseball, Babe Ruth was one of the greatest outfielders who ever played the game.

The world’s greatest geniuses are by no means exempt from out-and-out nonsense. Sir Isaac Newton (1642-1727) was probably the greatest scientist of all time. He laid the foundation for classical mechanics; his genius transformed our understanding of physics, mathematics and astronomy. What’s not widely known is that Newton spent most of his waking hours on alchemy. Some of his crackpot experiments included trying to turn lead into gold. He wrote volumes on alchemy, but after his death, Britain’s Royal Society deemed that they were “not fit to be printed.”

Then there’s mathematical physicist and engineer Lord Kelvin (1824-1907), whose major contribution was in thermodynamics. Kelvin is widely recognized for determining the correct value of absolute zero, approximately minus 273.15 degrees Celsius or minus 459.67 degrees Fahrenheit. In honor of his achievement, extremely high and extremely low temperatures are expressed in units called kelvins. To prove that one can be a genius in one area and an idiot in another, Kelvin challenged geologists by saying that Earth is between 20 million and 100 million years old. Kelvin predicted, “X-rays will prove to be a hoax.” And he told us, “I can state flatly that heavier-than-air flying machines are impossible.”

The point of all this is to say that we can listen to experts but take what they predict with a grain or two of salt.

This article by Walter Williams was originally published at townhall.com