This weekend Republican leaders will gather for their state party convention in Evansville.  What could have been a rallying point… 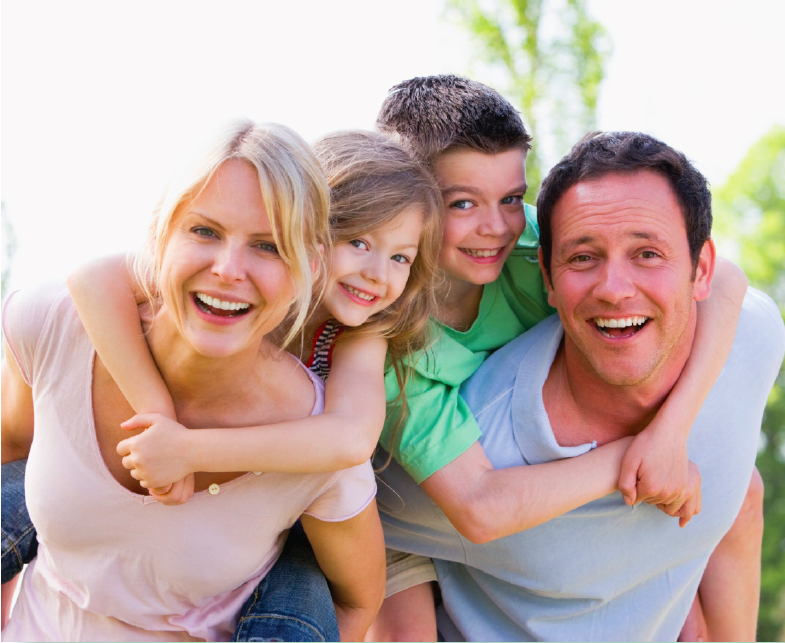 This weekend Republican leaders will gather for their state party convention in Evansville.  What could have been a rallying point for the November election has been marred by a divisive policy blunder.  Members of the platform committee have rewritten two broad-based sentences on the importance of families.  In so doing, they intentionally cut “marriage” out of this language.

This liberal move is a far cry from the national GOP platform, which has two pages of language explaining why marriage matters in society.   In response to criticism, some say that the new language is “inclusive.”  However, Indiana has the 15th highest marriage rate in the nation.  With over 52% of all households led by marrieds, what is inclusive about excluding half the homes in the state?

Others say that “marriage is not important” and just a word.  Is marriage just a word?  Are all living arrangements essentially the same as some party leaders now claim?  Does marriage matter?

A major study in England looking at family structure confirms that a child is also safest when his biological parents are married, and least safe when his mother is cohabiting with a man other than her husband. Children were up to 33 times safer living with their biological married parents than in other family configurations.

Extensive research shows that married adults are happier and more productive on the job, earn more, have better physical and mental health, and live longer than their unmarried peers.

Researchers Lee Robins and Darrel Reigier in their study “Psychiatric Disorders in America” found that married individuals have the lowest rate of severe depression of people in any other marital category. UCLA researchers have noted, “One of the most consistent findings in psychiatric epidemiology is that married persons enjoy better health than the unmarried.”

Education makes up more than half of Indiana’s state budget.  Research shows that children from married families on average have higher test scores, higher grade point averages, are less likely to be expelled, and are more likely to finish college than children living outside a married home.

An analysis of 50 separate studies appearing in the journal Social Problems found that the rate of criminal juvenile delinquency was 15% higher among children living in homes where their mother and father were not married.

Indiana policies should, and do, support nearly all living arrangements. Hoosiers routinely defy odds, grow, live, and thrive in a variety of arrangements.  The 2016 platform recognized this. No one denies it.  Yet, because poverty, child abuse, health, education, and crime are such major components of what government does, and because marriage plays a critical role in these issues, it is foolish to scrub marriage from the Republican platform.  Marriage is more than a word to be cast aside.