Much has been written about the social ills associated with fatherlessness, and for good reason: without a father at home,… 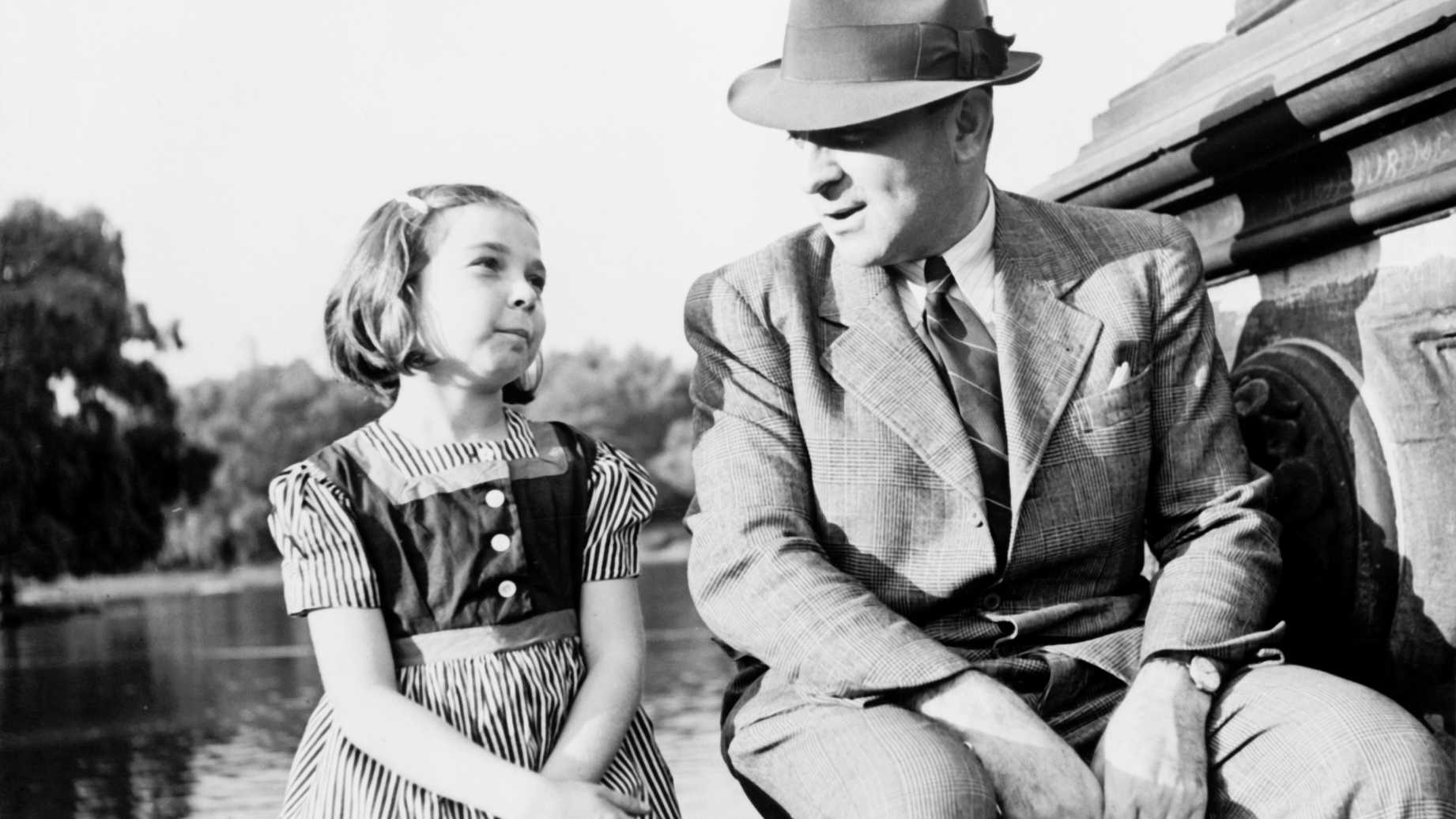 Much has been written about the social ills associated with fatherlessness, and for good reason: without a father at home, children are four times as likely to grow up in poverty, twice as likely to be obese, are significantly more likely to be incarcerated and, for female children, to become pregnant as a teenager.

The absence of fathers in communities of all kinds has increased dramatically since the advent of the Great Society programs in the 1960s, but the spike has been most dramatic in the African-American community, where almost 77% of births occur out of wedlock and 66% of children are raised without fathers. Economists Thomas Sowell and Walter Williams, both African-Americans, have written extensively about the decimation of the black family that has occurred partially as a result of incentives created by the Great Society.

The tremendous surge in fatherlessness in families of all backgrounds has sent shock-waves through our political ecosystem. And while the causes of fatherlessness are myriad — irresponsible men, government programs incentivize broken families, the attempted estrangement of sex from procreation, and political parties that demonize masculinity as inherently “toxic” — the effects are not so varied. Broken homes, shattered families, and a culture bereft of meaning seem the inevitable fruit of widespread fatherlessness. If Daddy is not your father figure, someone or something else less desirable certainly will be.

For the men who stick around, the ones who take seriously the charge of raising their children, they deserve our society’s acknowledgement, particularly on Father’s Day. They provide a stayed foundation and role model for children in a way that no federal subsidy, no amount of “pre-Kindergarten education,” and no utopian policy could ever replace. […]