The Republican platform in Indiana continues to define marriage as the union of a man and a woman. Indiana Republican… 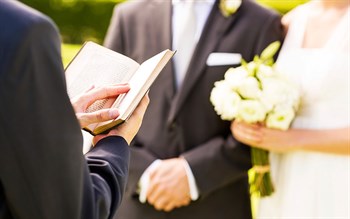 He tells OneNewsNow that party leaders wanted to remove the language and replace it with language about “loving adults” instead.

“And under the name of inclusivity or being inclusive,” he says, “they actually excluded 52 percent of the homes in Indiana headed by married couples.”