Despite claiming that it isn’t a “political” sports network, ESPN has announced that it plans to launch a brand new… 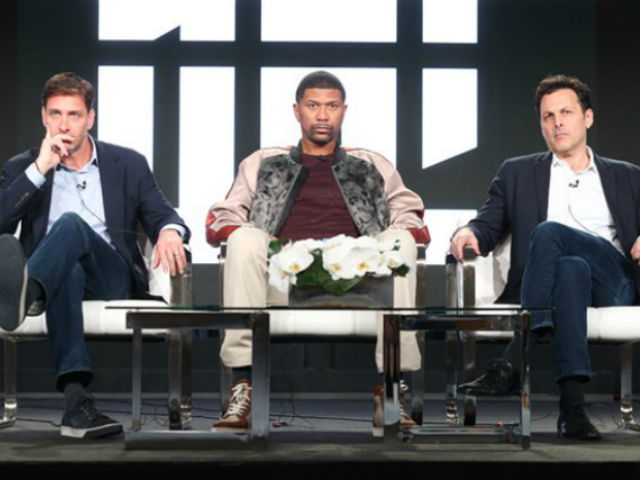 Despite claiming that it isn’t a “political” sports network, ESPN has announced that it plans to launch a brand new morning show geared to push a far left, social justice agenda. The new show, to be called Get Up! […]

Apparently, ESPN is sinking big cash into this new “woke” morning show, too.

THR notes: “It’s a big, costly swing for the network, including leasing a 21,000-square-foot studio and office complex in Manhattan’s South Street Seaport and nearly $15 million in talent salaries ($6.5 million for Greenberg, 50; $5 million for Beadle, 42; and $3 million for Rose, 45, sources say).”

That all certainly seems to say that despite ESPN’s claims to the contrary, none of these new hosts have any intention at all of “sticking to sports.”