But it was social psychologist and AI specialist Dr. Robert Epstein who dropped a bombshell late in the hearing. His research found that in 2016, Google manipulated two or three million votes in Hillary Clinton’s direction – and in 2018, the vote total for Democrats was even larger. 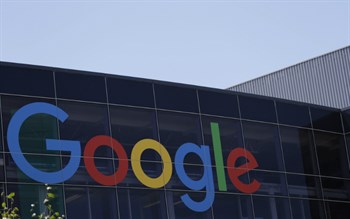 Google was on the hot seat at a Senate Judiciary Committee hearing on Tuesday. Republicans wanted answers on why the tech giant is censoring conservatives – but what came out of the hearing was far more sinister and dangerous than that.

Senator Ted Cruz (R-Texas) led the charge, alleging that Google – which runs its search engine and owns YouTube and Android – is manipulating search results to lead users to liberal sites.