Democratic National Committee (DNC) Chairman Tom Perez complained on Wednesday about voters who are influenced by church leaders, suggesting that… 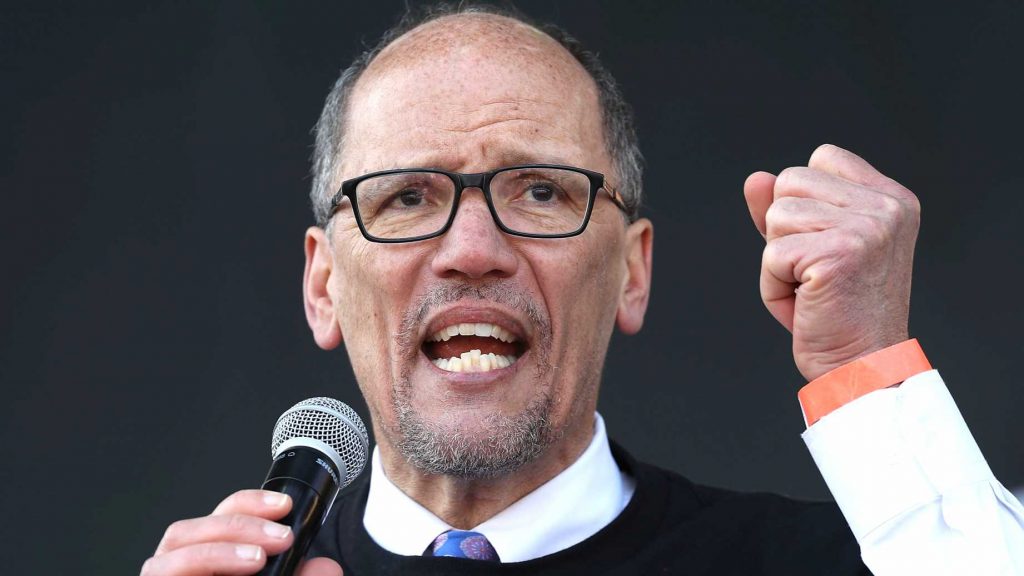 Democratic National Committee (DNC) Chairman Tom Perez complained on Wednesday about voters who are influenced by church leaders, suggesting that Americans are stupid for allowing their religious convictions about abortion to guide their voting choices.

“And people buy it because that’s their only source. So as we move forward here we have to talk about these substantive ideas but we got to talk about a brodder communication strategy,” Perez concluded in the video clip. “We’ve got to talk about other reforms that are going to enable us to elect Democrats up and down the ticket so that we can actually have the capacity to implement them.”

“Because we need to build a bigger orchestra. They’ve had a big orchestra for some time and they’ve got the megaphones to amplify it, whether it’s Sinclair at a local level or Fox at a national level. I’ve learned this from the outreach we’ve done at the DNC, ‘why aren’t we penetrating?’ I ask,” Perez continued. “And I had someone in Northwestern Wisconsin tell me, ‘you know what, for most of the people I know, their principal sources of information are Fox News, their NRA newsletter, and the pulpit on Sunday.'”

“And we all have to make sure that we are fluent in what’s happening across our ecosystem so that we can come to each other’s defense,” Perez said while speaking at Demand Justice’s “The Court In Crisis: What’s Next For Progressives After Kavanaugh” Summit in Washington, D.C.