By Paul Bedard – Just a third of Americans can pass a multiple choice “U.S. Citizenship Test,” fumbling over such… 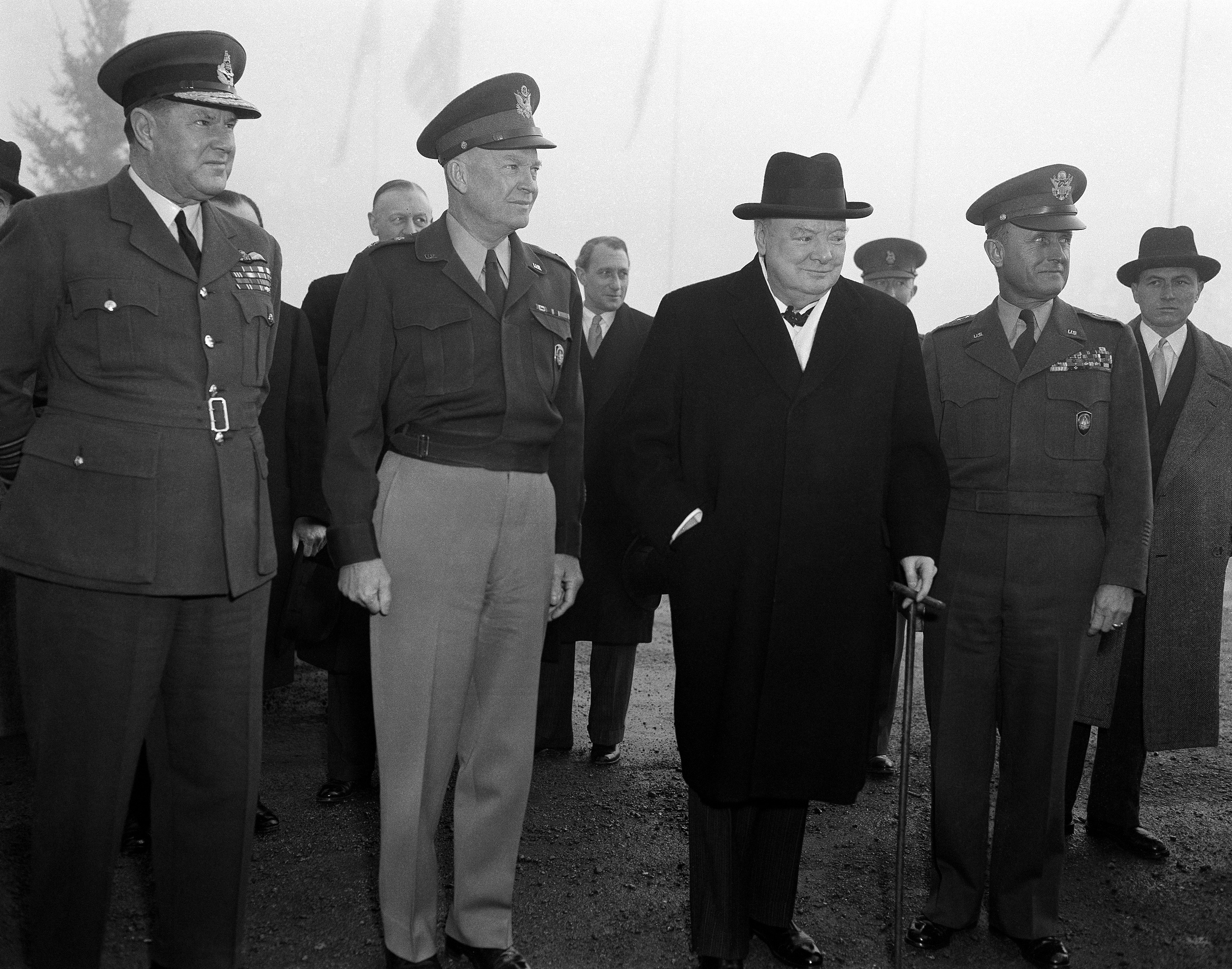 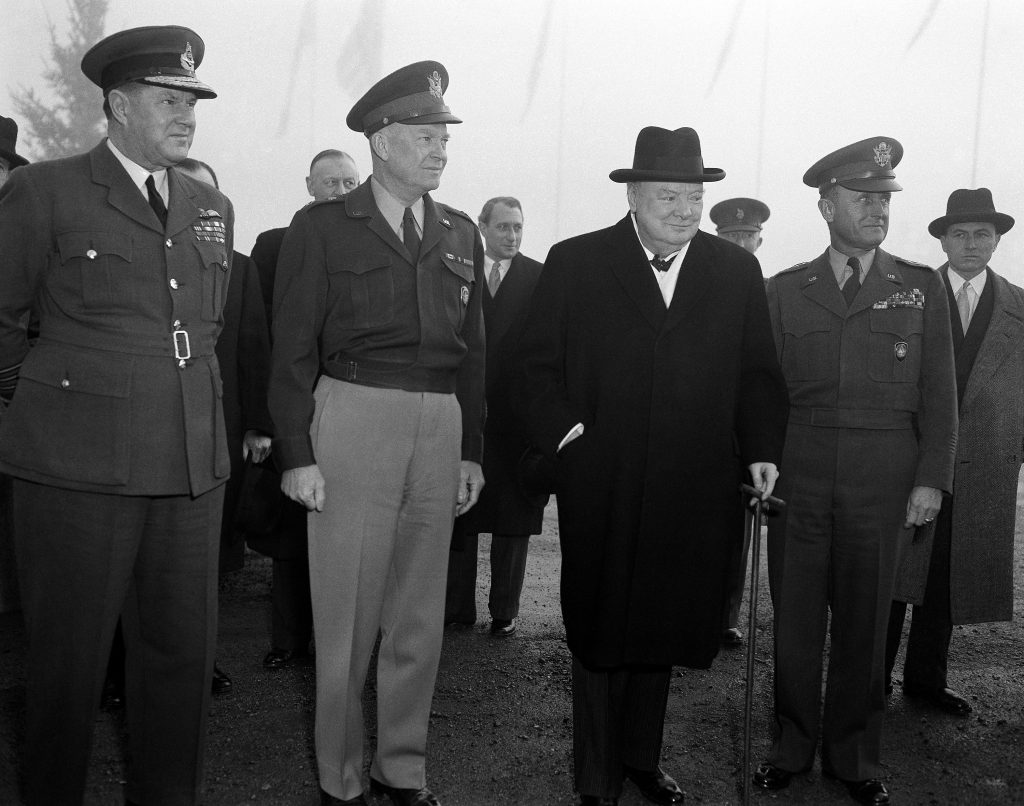 By Paul Bedard – Just a third of Americans can pass a multiple choice “U.S. Citizenship Test,” fumbling over such simple questions as the cause of the Cold War or naming just one thing Benjamin Franklin is famous for.

And of Americans 45 and younger, the passing rate is a tiny 19 percent, according to a survey done for the Woodrow Wilson National Fellowship Foundation.

Worse: The actual test only requires that 60 percent of the answers be correct. In the survey, just 36 percent passed.

Among the embarrassing errors uncovered in the survey of questions taken from the U.S. Citizenship Test and conducted by Lincoln Park Strategies:

This article originally appeared in the Washington Examiner