by Joseph Curl – Socialist Sen. Bernie Sanders (I-VT) is likely running for president again in 2020 — and he quite possibly… 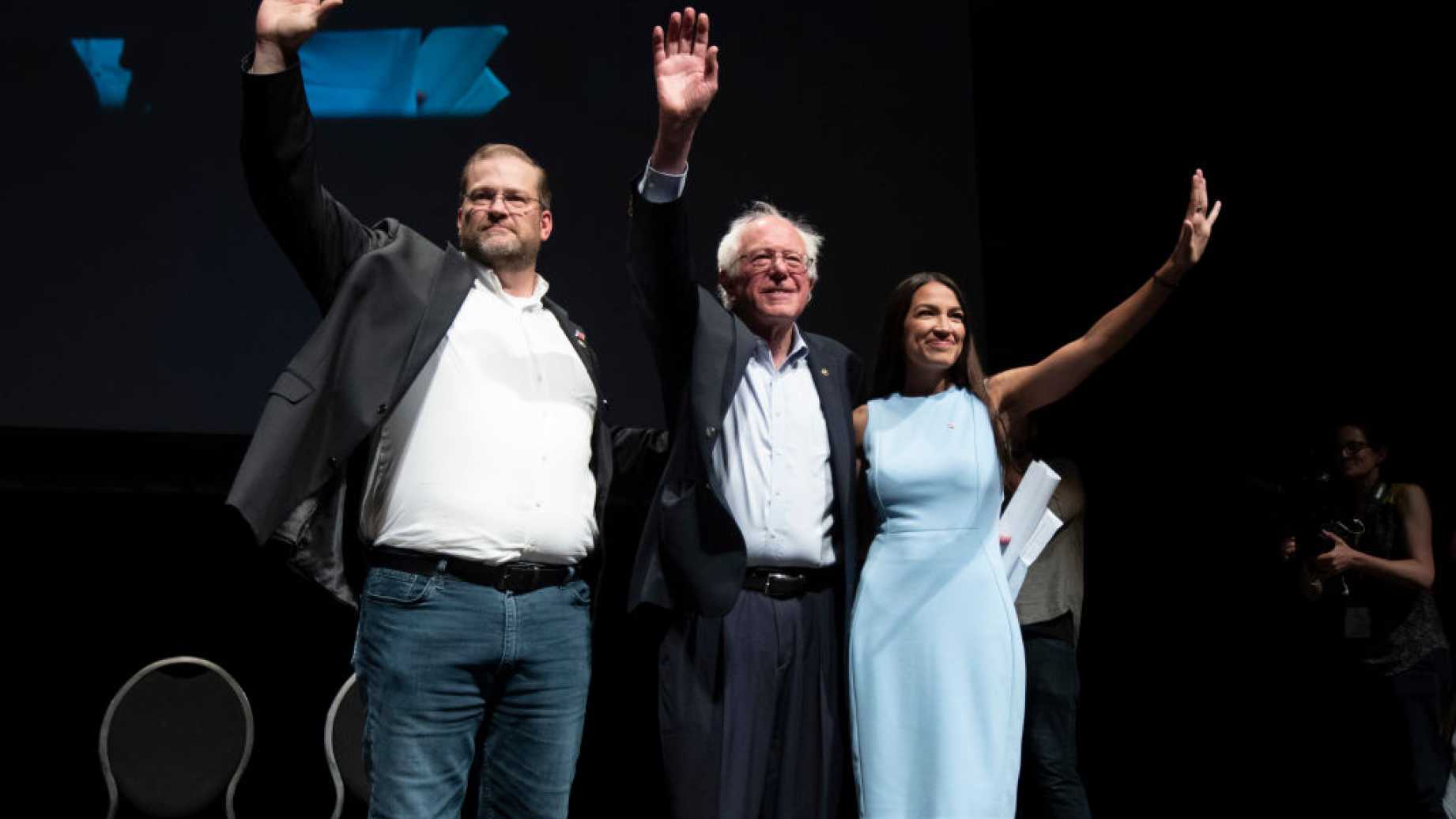 by Joseph Curl – Socialist Sen. Bernie Sanders (I-VT) is likely running for president again in 2020 — and he quite possibly could’ve won the 2016 nominations if the Democratic National Committee and Hillary Clinton hadn’t colluded to take him down.

Democratic Socialist Alexandria Ocasio-Cortez is the talk of the town after knocking out the No. 4 Democrat in the House in a primary last month — DNC Chairman Tom Perez even says the 28-year-old former bartender “represents the future of our party.”

And for Democrats, that’s all cool.

Young people — many of whom vote Democratic — also like socialism more than capitalism.

“Americans aged 18 to 29 are as positive about socialism (51%) as they are about capitalism (45%). This represents a 12-point decline in young adults’ positive views of capitalism in just the past two years and a marked shift since 2010, when 68% viewed it positively,” Gallup said.

Not so for older Americans, who “have been consistently more positive about capitalism than socialism. For those 50 and older, twice as many currently have a positive view of capitalism as of socialism.”

Like Sanders, Ocasio-Cortez is running as a Democrat. “Democrats are a big tent party,” she said last month. “I’m not trying to impose an ideology on all several hundred members of Congress. But I do think that once again it’s not about selling an ism, or an ideology, or a label or a color, it’s about selling our values.”

Some top party members, however, are trying to squelch the rise of socialism in the party. House Minority Leader Nancy Pelosi, for instance, said last month that she doesn’t believe socialism is spreading in the ranks.

“It’s ascendant in that district perhaps,” Pelosi said about Ocasio-Cortez’s district. “But I don’t accept any characterization of our party presented by the Republicans. So let me reject that right now.”

And that might mean that top Democrats are aware of another poll. “An overwhelming majority of respondents, 76 percent, said they would not vote for a ‘socialist’ political candidate, while only 24 percent of those polled said they would,” found a July 24 poll conducted by The Hill and HarrisX.

Here’s where the news gets very bad for Democrats. Nearly two out of three (64%) of Democratic respondents in the poll said they wouldn’t vote for a socialist. “Among respondents who said they voted for Hillary Clinton in the 2016 general election, 59% said they would not support a self-described socialist,” the survey found.

But as Gallup notes, “Several candidates with socialist leanings lost their primary bids in Aug. 7 voting, however, raising doubts about the depth of Democrats’ embrace of socialism.”