This was a great post by our friends at Illinois Family Institute that shows how the Left’s “Outrage Machine” works. … 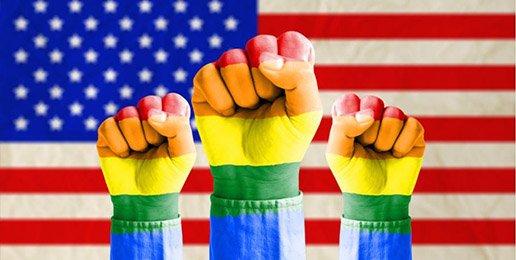 This was a great post by our friends at Illinois Family Institute that shows how the Left’s “Outrage Machine” works.  Be sure to watch the video at end!

It starts with one outraged person. Then, the outrage gets reported. Next, it becomes a story. Then it becomes a cause. It’s happening today, right in front of our eyes.

Earlier this week I reported how YouTube had come under attack from various LGBT websites and YT channels and social media accounts. The internet giant had committed the cardinal sin of playing conservative Christian ads on LGBT channels. How dare they!

To add insult to injury, YouTube had previously demonetized many of these LGBT videos, just as YouTube demonetized hundreds of my videos. They were deemed not appropriate for all advertisers. Now, YouTube had the gall to advertise a video like “Can You Be Gay and Christian?” on these very same channels. This was too much to bear.

The Twitter world was set ablaze, and a number of YouTubers expressed their disappointment and anger. (See my previous article for details.)

In reality, though, this was not really a very big story. […] Read More