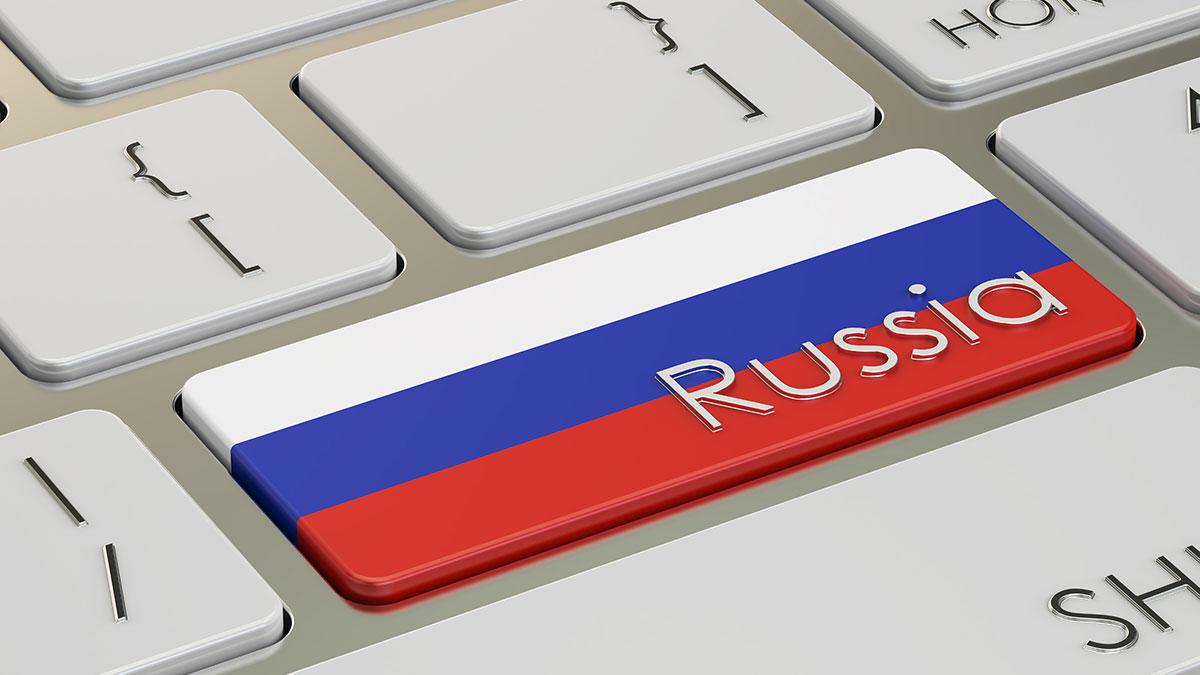 Robert Mueller’s investigation into whether President Donald Trump and the Russians colluded to rig the 2016 presidential election so far has borne little fruit. The Democrats and their media allies would love to find some Russian collusion and interference. I can help them discover some, but I doubt that they will show much interest. Here it goes.

For years, Russia has been the world’s largest oil producer. Within recent times, the U.S. has edged Russia out of the No. 1 spot. Much of the increased U.S. production is attributable to hydraulic fracturing, or fracking, in the shale formations in Texas and North Dakota. Now the U.S. is a net exporter of oil. Exports of oil have exceeded oil imports since 2011. This hasn’t sat well with Russia, which has taken measures to hinder our oil productivity.

An American Spectator magazine story points to the kind of Russian collusion and domestic meddling that meets the approval of Democrats, leftists and their media allies. The story is aptly titled “Russian funding of U.S. environmental groups shows how collusion is done”. A 2014 U.S. Senate Environment and Public Works Committee report identified that the San Francisco-based Sea Change Foundation receives funding from a Bermuda-based shell company known as Klein Ltd. Klein Ltd. was created by attorneys from Wakefield Quin, a law firm that has close ties to Russian President Vladimir Putin. Klein Ltd. operates as a “pass-through” organization for foreign funds going into the U.S. […]

Graham calls for ‘special day of prayer’ for Trump

Bedrock verse for the work we do at AFA of Indiana.