Organizations are winning battles over the “abortion pill mandate” implemented under ObamaCare, but the war isn’t yet over. The mandate in… 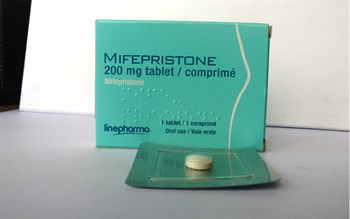 Organizations are winning battles over the “abortion pill mandate” implemented under ObamaCare, but the war isn’t yet over. The mandate in the Affordable Care Act began under the Obama administration and requires employers – regardless of their religious or moral convictions – to provide abortion-inducing drugs, sterilization, and contraception through their health plans under threat of heavy penalties. […]

“We have several cases that we’re representing that the government hasn’t settled yet,” says attorney Kevin Theriot of Alliance Defending Freedom (ADF). “We are in the process of trying to get the government to understand that this should be settled and get the court to sign off on the settlement. But there are organizations, like March for Life, that are not necessarily religious but have strong convictions against providing these abortion-causing drugs as part of their employee benefit plans – and they are still fighting their cases.

Click here to Support the work of AFA of Indiana