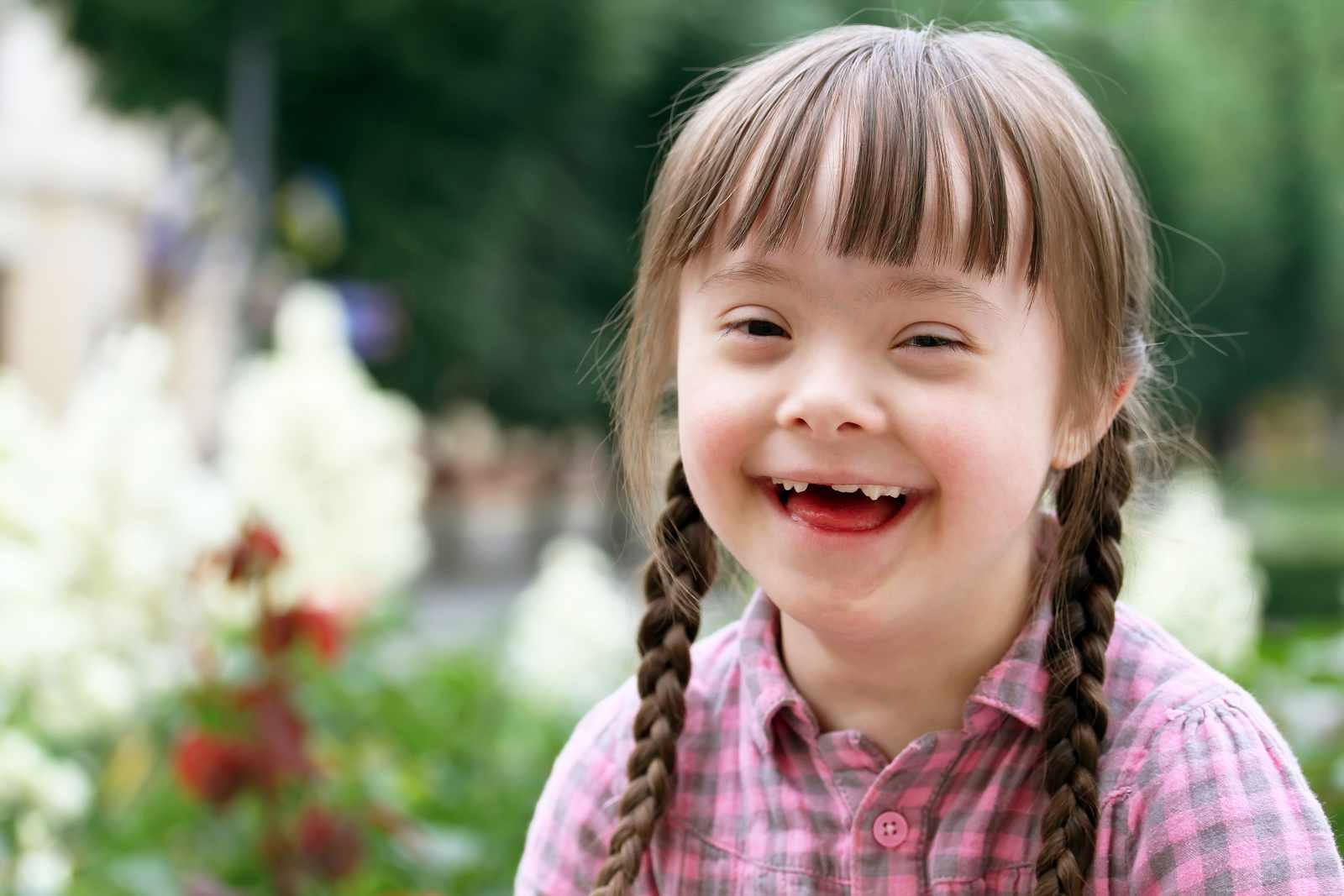 Last week, I sent out a special email asking for prayer for Governor Mike Pence in anticipation of his signing an abortion bill. There was no doubt in my mind that he would sign the bill. His commitment to life has never wavered. My purpose was to help head off some of the criticisms he might get for signing it.

His Democratic opponent, John Gregg, said that he would have vetoed HB 1337. He criticized the Governor and the legislature for passing it as being “not well thought out.” (Apparently, saving innocent lives takes a lot of deep thought and consideration.) He called for the reinstatement of Governor Mitch Daniels’ “truce” on social issues. Of course, John Gregg also made it clear that he considers himself “pro-life” even though he opposes saving children from termination simply because they may have a cleft pallet, Down Syndrome, or they are a girl rather than a boy.

John Gregg, the former Speaker of the House, is not alone in his pro-life claims amid opposition to this bill. Senate President David Long says he is pro-life too, and he has the backing of Indiana Right to Life, which has endorsed him and is appearing in his commercials for re-election.

In late 2012, I was in regular communication with State Senator Jim Banks about his drafting of language that became SB 183 in the 2013 session. It was a groundbreaking bill that was drafted by pro-life attorneys with Americans United for Life. This sex-selection bill was the first of its kind in Indiana in over a decade. In 1989, a sex-selection bill failed by just one vote in the House. Senator Banks’ bill also included special protections for children based upon genetics, which was a legal angle national pro-life leaders really wanted to advance.

Unfortunately, not everyone who claimed to be pro-life was excited about this new bill. It barely got any mention from most pro-life leaders. Even worse, Senate President Long instantly killed it with a procedural move of sending it to the Rules Committee. He chairs this committee and often sends bills there that he does not want moving, or to have any public discussion.

Click Here to Help Us Continue to Defend Life

On February 3rd 2013 the Fort Wayne Journal Gazette ran a story about how Senator Long was using his power to kill bills by burying them in his Rules Committee. Included among about 20 such bills was Senator Bank’s SB 183, a bill to take Indiana out of Obamacare, a bill allowing the recital of the Lord’s Prayer, and a bill allowing students with concealed carry permits to protect themselves on college campuses, which are “gun free zones.” Senator Long said these bills “just aren’t reasonable.” When asked about the broad support for those bills and his not even allowing them to be discussed, Long said, “It’s my responsibility to take the heat.”

Although I complained about SB 183’s demise, Senator Long never took much heat for killing that life bill. Now, he’s getting credit for its passage in HB 1337. Apparently, the same language he opposed three years ago is not so unreasonable now that he has a pro-life primary opponent. How many children might have lived had SB 183 become law three years ago instead of going into effect this summer?

Incidentally, Sen. Long also didn’t get much heat for killing another bill authored by Senator Banks and six other legislators this year. SB 144 would have significantly reduced abortion by protecting any baby in which a heartbeat was heard (in an undeniably living child). I understand that not every Senate abortion bill can become law. With only four being filed this year, at least this one monumental life bill deserved some public discussion, (including, perhaps, an explanation of why Right to Life was rumored to have opposed it behind closed doors).

“Pro-life” Senator David Long and former House Speaker John Gregg also share another pattern. Gregg is a strong supporter of Planned Parenthood, telling the Indy Democrat Blog last May that he is pro-life but supports “96% of what Planned Parenthood does.” In 2011, AFA-IN and Advance America had to lobby and line up 26 Republican Senators in support of Senator Scott Schneider’s amendment to prevent Hoosier taxpayer dollars from going to Planned Parenthood, America’s largest abortion provider. Senator Long didn’t want the amendment on the floor. He finally went along with it when it was clear that he was in the minority in opposing a vote on it. Schneider’s Amendment # 2 to HB 1210 passed 36-13 on April 18th, 2011.

Political rhetoric and games are often strange and disheartening (no pun intended). My recalling the record in this email today will no doubt be met with retribution against any Senate bills AFA-IN supports in the future. Yet, what was joyful rhetoric and heartwarming were the many stories readers sent me in response to that prayer request email. I heard several stories from parents and siblings of Down Syndrome individuals, including a story of how one child saved the life of his mother when just the two of them were home.

Some of the responses from liberals on social media were predictably cold, asking about care of special needs children whom are not aborted. First of all, it’s a bad argument. We don’t kill people whom we think might be conditionally prone to poverty or government assistance. This is 2016 America, not 1936 Germany.

You may be interested to know that AFA of Indiana puts its money where our mouth is. Last week, we made a significant donation to a Christian residential ministry in Union Grove, Wisconsin, that cares for special needs individuals. It is called Shepherds Ministries. You can learn more about them here: http://www.shepherdsministries.org

Sign up to Receive AFA of Indiana’s Weekly eAlert